Earth has acquired a "minimoon", scientists have said.

The object has temporarily been captured into Earth's orbit and is now flying beside us around the solar system, just like our more famous and much bigger moon, astronomers announced.

It has been designated "2020 CD3" by the Minor Planet Center, part of the International Astronomical Union, a body that catalogues and names objects discovered in space.

The object was found by astronomers from the Catalina Sky Survey in Arizona, on 15 February. It was then observed repeatedly in the days that followed, allowing astronomers to learn more about the object.

That allowed the astronomers who found it to gather detailed images of the object as it moves around the Earth.

Examination of the object found that it appears to be between 6.2 and 11.5 feet in diameter. It is also shining with a particular brightness suggestive of carbon-rich asteroids, its discoverers said.

Though it was only newly found, the rock is thought to have been captured into Earth's orbit three years ago. That is according to orbital simulations carried out by astronomer Tony Dunn, using data from the astronomers who discovered 2020 CD3.

Official confirmation that the object existed and had been captured by Earth came on 25 February, when the Minor Planet Center designated it a "Temporarily Captured Object", and gave it its new name.

Observations and calculations indicated the object "is temporarily bound to the Earth", the centre wrote in a circular sent out to astronomers.

"No evidence of perturbations due to solar radiation pressure is seen, and no link to a known artificial object has been found. Further observations and dynamical studies are strongly encouraged.

Despite the vast number of asteroids spotted and tracked by astronomers, 2020 CD3 is only the second known one ever to orbit Earth. The first, known as 2006 RH120, was spotted by scientists at the same institution.

In 2016, an asteroid split in half over Australia and lit up the sky. Astronomers suggested that may also have been a mini-moon – and it is possible that others are still orbiting around Earth, too small and dim to have yet been found by scientists. 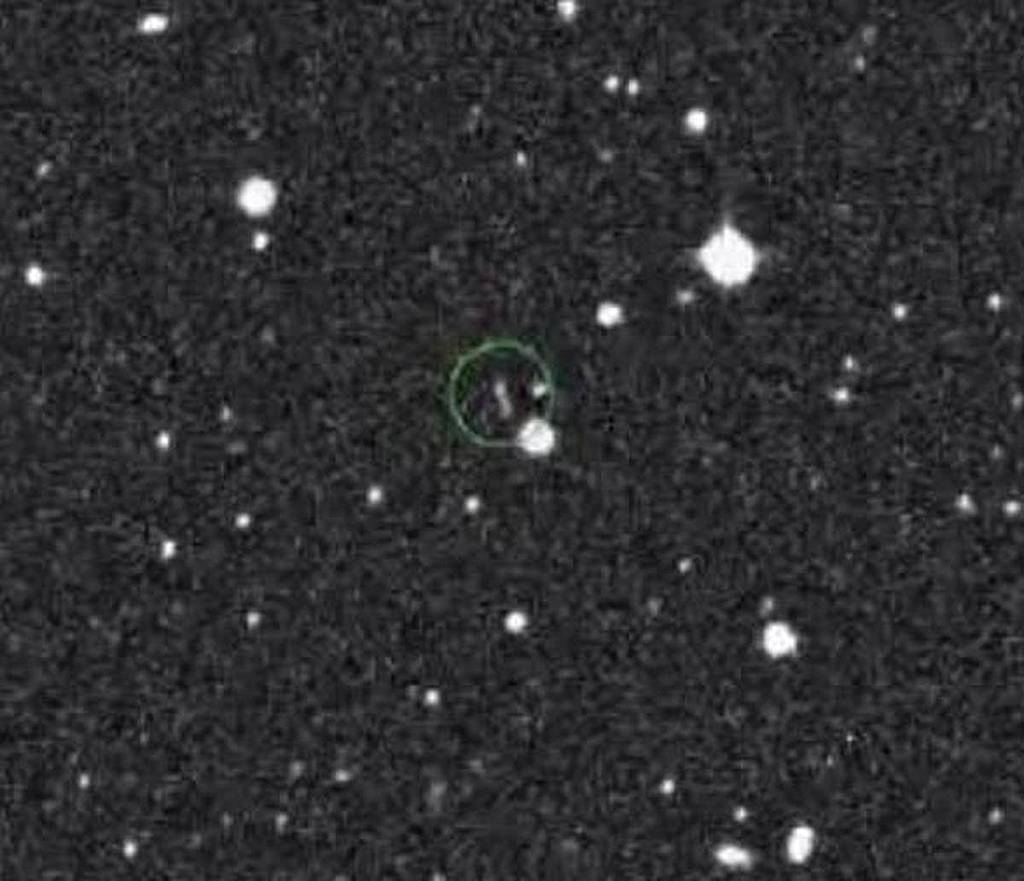 Every now and then, the Earth attracts a small asteroid or two with its gravity, bringing the occasional rocky friend…

Mic
Earth has temporarily gained another moon
Look up toward the sky and wave hello to Earth's new mini moon _ even if you can't see it.