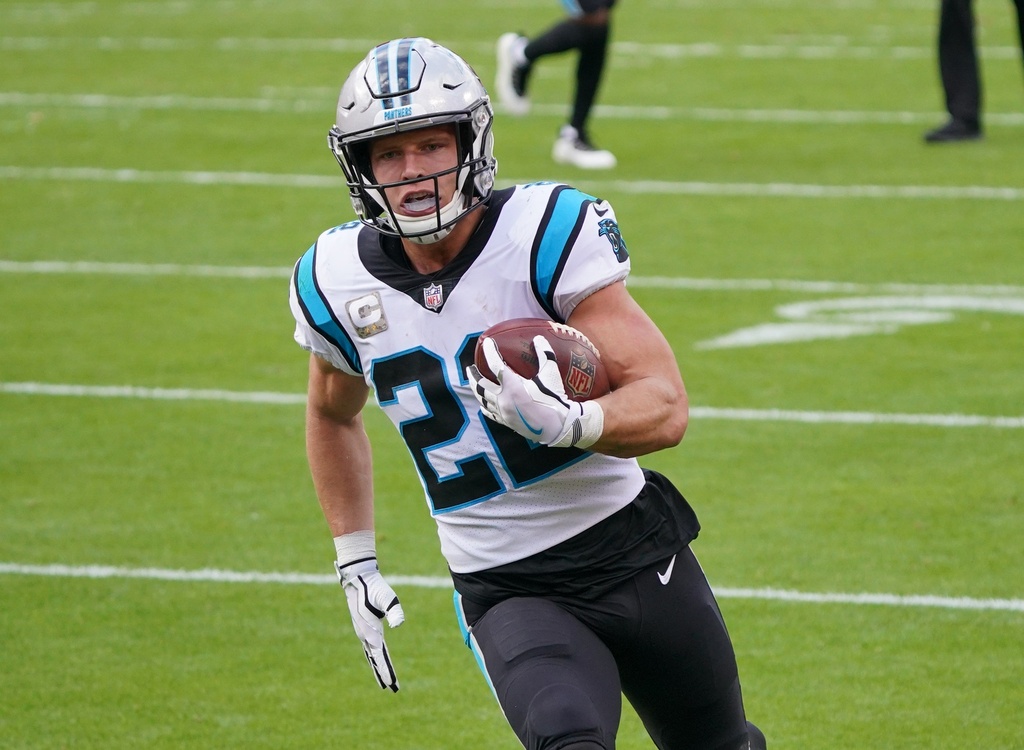 This should help the #Eagles, maybe. https://t.co/8CQWDcH9JO

With the Eagles in the midst of a three-game losing streak and uncertainty along the offensive line, there’s some positive news from a scheme and gameplay standpoint.

Christian McCaffrey was hopeful to play on Sunday but now has been downgraded to doubtful for Sunday’s matchup in Charlotte against the Eagles’ vulnerable defense.

Shaq Thompson and Cameron Erving were ruled out, while Yetur Gross-Matos has been ruled questionable as well.

For Philadelphia, Jordan Mailata will return to the lineup, while Lane Johnson has been ruled out for the second straight game.

Eagles vs. Panthers: Lane Johnson ruled out, Jordan Mailata will return to lineup 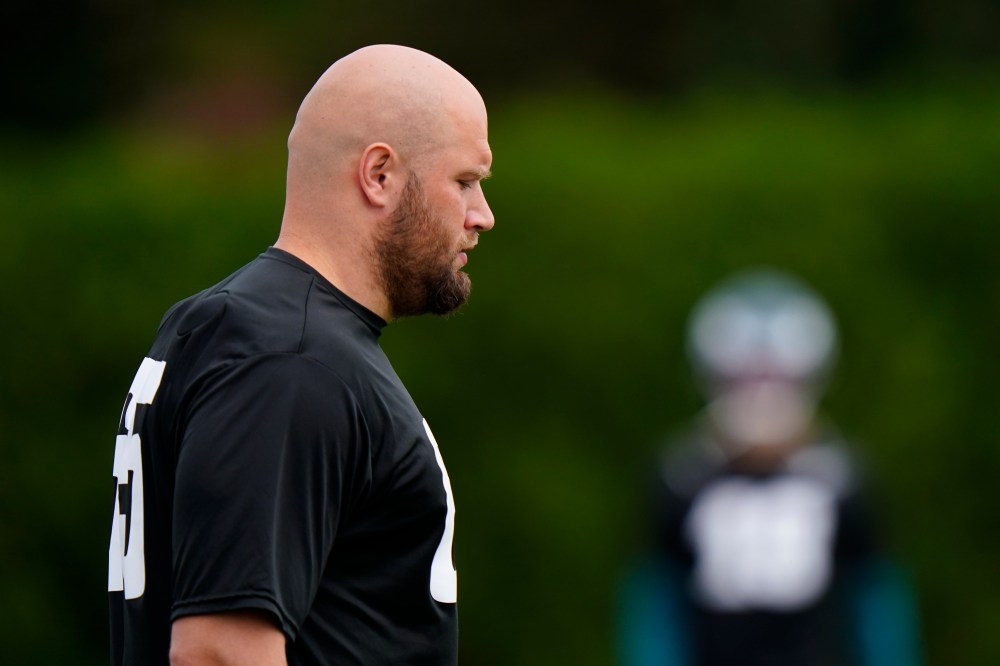