Eagles vs. Falcons: Marcus Epps to start at safety in place of Rodney McLeod 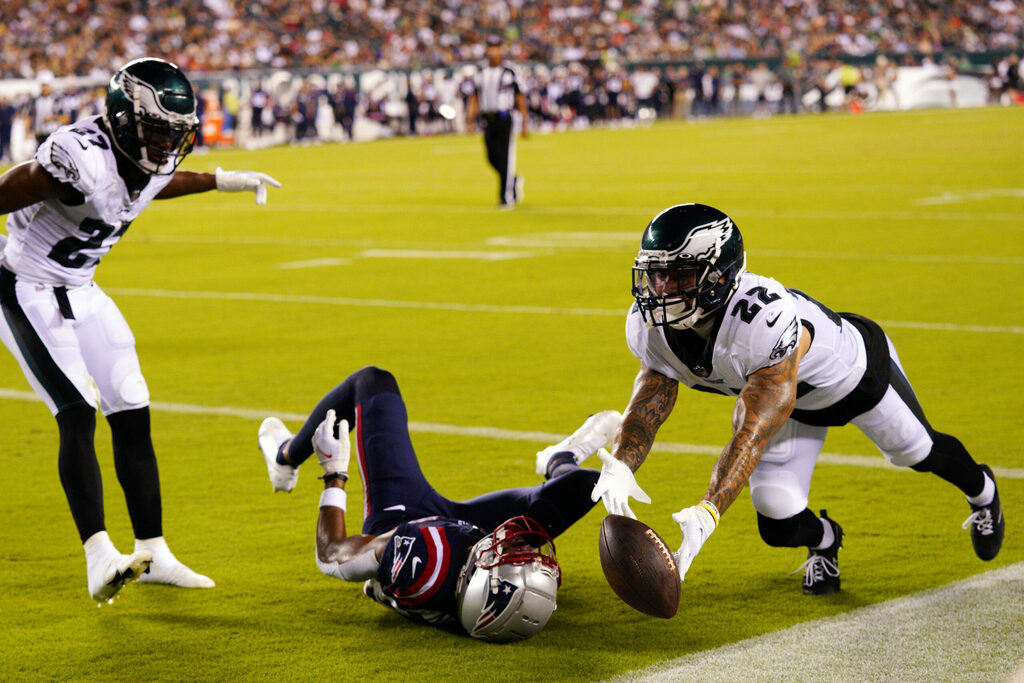 Marcus Epps will start in place of Rodney McLeod. #Eagles

We highlighted Marcus Epps as a player to watch earlier this summer and with Rodney McLeod out for Week 1, the talented safety will start the season opener at Atlanta.

Epps is somewhat of an enigma, as he’s been unable to fully lock down a starting role in the NFL, but he was also the 13th best safety in the NFL last season according to Pro Football Focus.

The results were 47 tackles, two interceptions, and four pass breakups.

Eagles vs. Falcons: 10 players to watch in Week 1 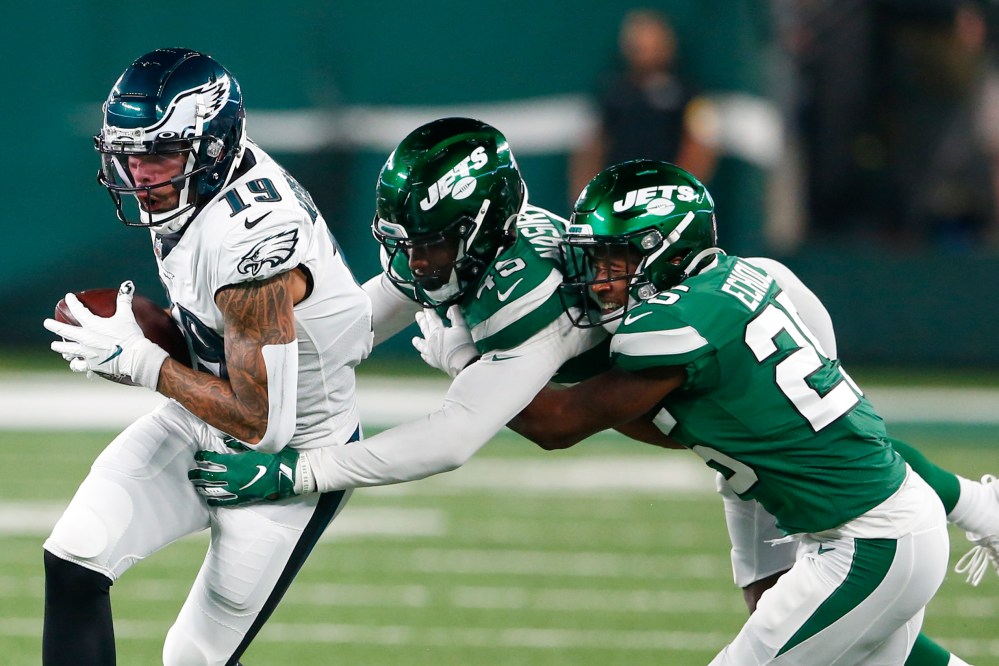