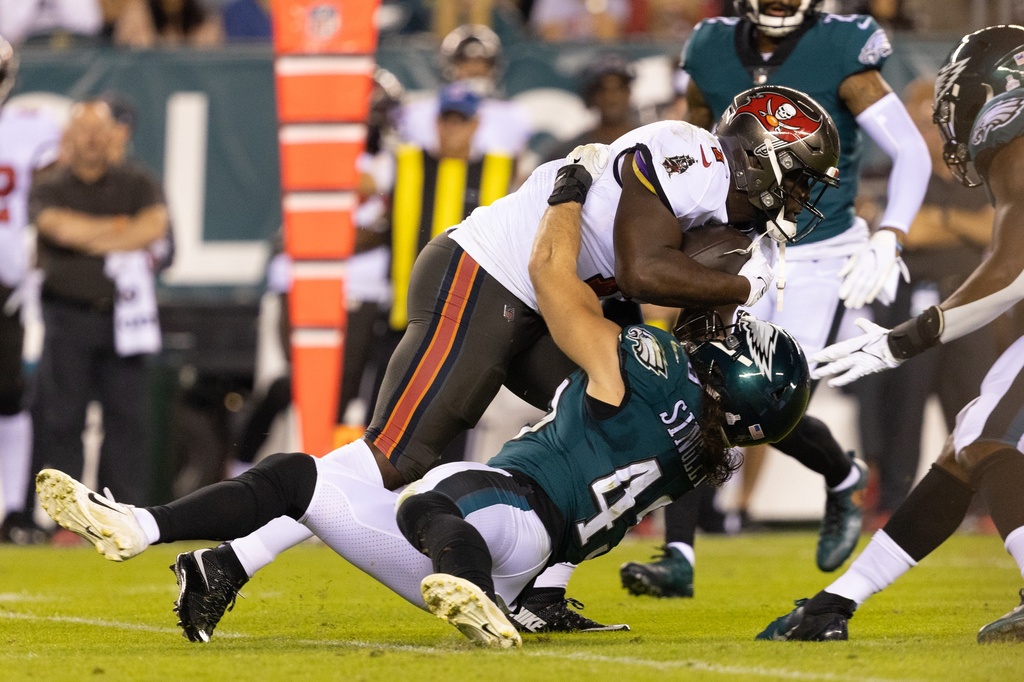 Bernard has been on I.R. since December 14, while David and Fournette were added to the list on December 23. All three have missed at least the minimum of three games necessary before being eligible to return from injured reserve.

Bernard logged eight carries for 58 yards and 23 catches for 123 yards and two touchdowns during the regular season. David had 97 tackles, five tackles for loss, 2.0 sacks, four quarterback hits, three passes defended, two forced fumbles, and one fumble recovery before exiting a Week 15 loss to the Saints.

Fournette played in the first 14 games and led the team with 812 yards and eight touchdowns on 180 carries. A much-improved pass catcher, Fournette also logged 69 receptions for 454 yards and two more scores.

The three-week window started for those players, but the expectation is that they’ll start on Sunday against Philadelphia.

Is Eagles' QB Jalen Hurts the best bargain in the NFL? 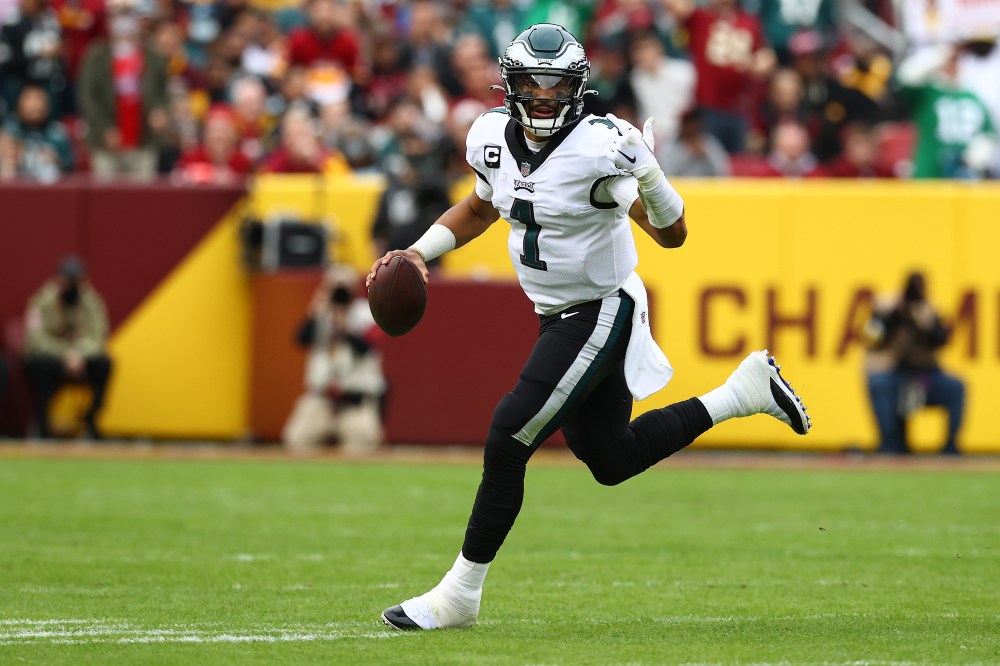 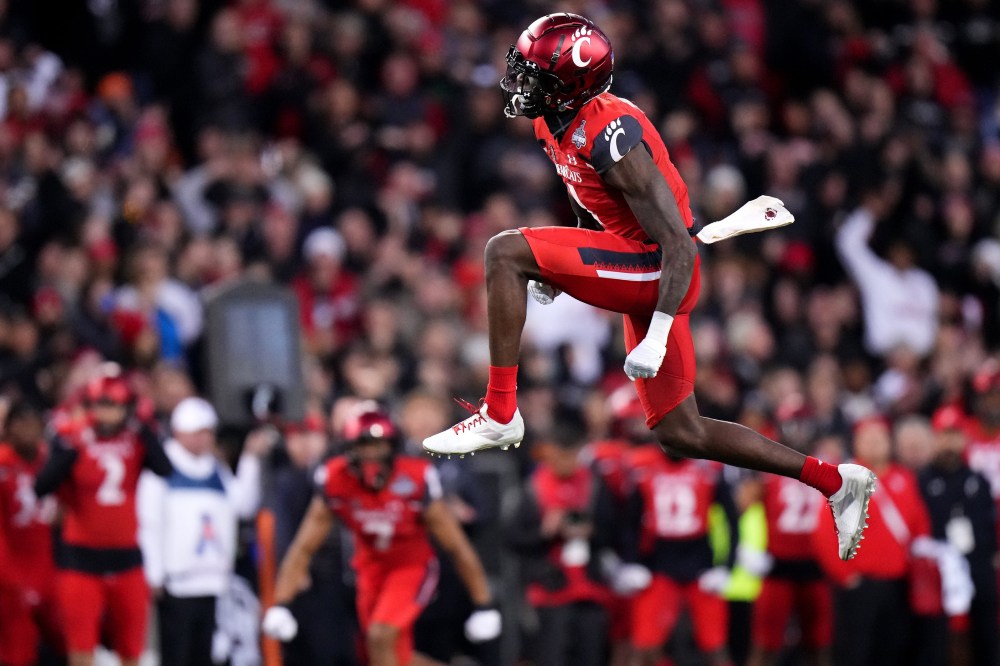