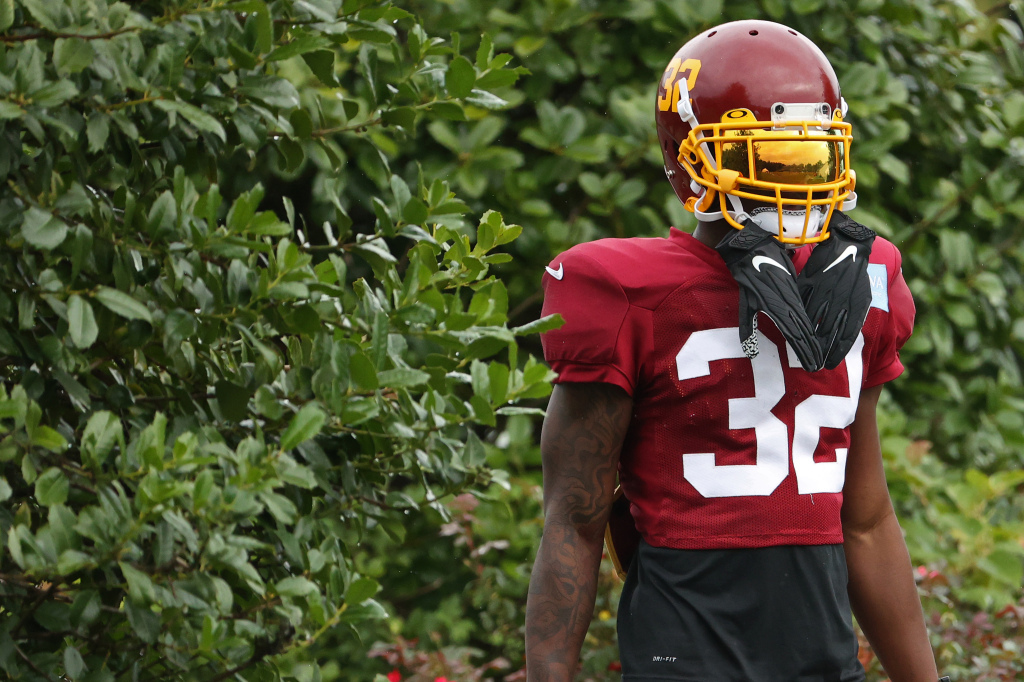 The Eagles were planning to sign Jimmy Moreland after Week 1. Now that Houston claimed him, they could be in market for cornerback depth.

The Eagles are in the need of help at the cornerback position and according to Jeremy Fowler, the team had hoped to add Jimmy Moreland without having to guarantee his contract.

By waiting until after Week 1 to add Moreland, Philadelphia would have avoided being on the hook for his complete salary. Now the slot cornerback will head to Houston after years in Washington.

The Eagles signed cornerback Mac McCain off the Broncos practice squad on Tuesday as well.