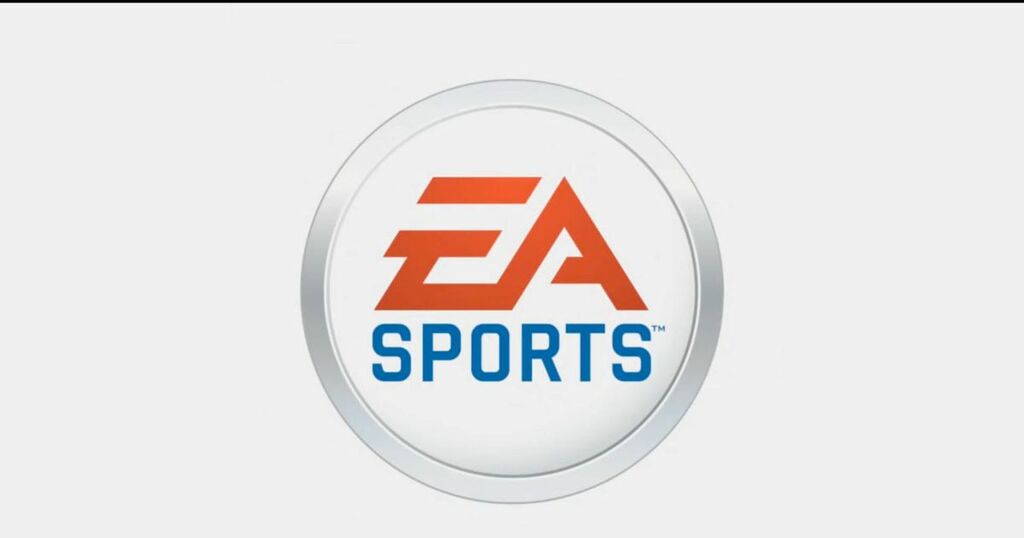 EA Sports and FIFA to split, EA announces new EA Sports FC football game
EA Sports has decided to end its partnership with FIFA after almost 30 years, but it will continue making football…

The long-running and successful EA Sports FIFA gaming series will end after the launch of FIFA 23, EA Sports and FIFA have confirmed.

Electronic Arts (EA) were the first to confirm the high-profile divorce, with the publisher announcing that FIFA 23 will still launch this year, but following this, there will be a new gaming title called EA Sports FC. Few details have been revealed about EA Sports FC so far, but more news is expected in July.

FIFA responded with a statement of their own shortly after, confirming that the partnership would end, whilst also announcing the launch of various new football video games developed with third-party studios and publishers including FIFA 24 and a number of non-simulation football games. These statements confirmed the ending of a 30-year partnership between EA Sports and FIFA.

FIFA 23 is due to be released in September 2022, with nothing set to change in regards to the experience for players compared to previous FIFA titles. But, what about after?

EA has assured fans that their new game named EA Sports FC, which is expected to be released in 2023, will still include popular game modes such as Ultimate Team, Pro Clubs and Volta Football. EA has also confirmed that due to over 300 existing licensing agreements that are in place with various leagues and associations around the world, EA Sports FC will feature more than 19,000 players, more than 700 teams, more than 100 stadiums and 30 leagues, which will all be fully licensed.

Mirror Football reported previously that EA Sports are still planning to release FIFA 23 this year and that the huge gaming franchise could be set to end soon, following comments made by EA's CEO Andrew Wilson to employees.

In comments provided anonymously to VGC, Wilson told employees in an internal meeting in November that "the FIFA brand has more meaning as a video game than it does a governing body of soccer" and that "what we get from FIFA in a non-World Cup year is the four letters on the front of the box".

According to the same article, Wilson also claimed that the FIFA licence has been an '"impediment" to EA Sports in regards to the growth of their franchise and that "FIFA is just the name on the box, but they’ve precluded our ability to be able to branch into the areas that players want.”

FIFA has also confirmed that they will be launching an unspecified number of new games in 2022 and 2023. FIFA has also confirmed that they are currently engaging with leading game publishers, media companies and investors in regard to the development of a major new FIFA simulation football game title, expected to be FIFA 24. It is unclear whether FIFA games moving forwards will have licensed players, clubs, leagues and competitions, as EA claim that have extensive licensing agreements in place.

"I can assure you that the only authentic, real game that has the FIFA name will be the best one available for gamers and football fans," said Infantino.

"The FIFA name is the only global, original title. FIFA 23, FIFA 24, FIFA 25 and FIFA 26, and so on - the constant is the FIFA name and it will remain forever and remain THE BEST.

“The interactive gaming and esports sector is on a path of unrivalled growth and diversification. FIFA’s strategy is to ensure we can make the most of all future options and ensure a wide range of products and opportunities for gamers, fans, member associations and partners.”

Could the failure to renew the license agreement with FIFA lead to a poorer quality game? Could it lead to a potential loss of income for EA Sports? And, would you still buy EA Sports' football game if it wasn't called FIFA? Let us know in the comments.

EA Sports and FIFA to split, EA announces new EA Sports FC football game
EA Sports has decided to end its partnership with FIFA after almost 30 years, but it will continue making football…