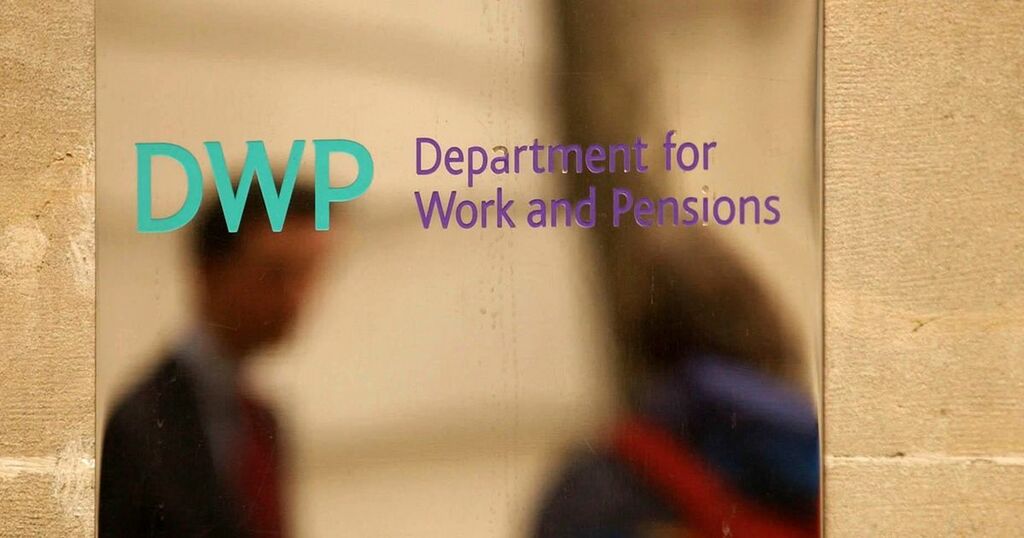 The Department for Work and Pensions is being asked to make a huge change to state pensions - and it could have a big effect on your money.

According to the chairman of the Treasury Committee, the state pension triple lock is unsustainable in its current form.

Mel Stride suggested that the wages measure used to calculate the triple lock should be temporarily suspended - meaning it would be replaced with a double lock.

READ MORE: Warning over 'dangerous dogs' in area after pet mauled to death in park

Reports suggest that a decision to temporarily introduce a double lock could be announced imminently.

The pensions promise guarantees that the state pension will increase in line with inflation, earnings or 2.5%, whichever is higher.

But distortions to wages during the coronavirus crisis could mean pensioners receive a rise of as much as 8% - an extra £3 billion - while many workers have been dealing with job losses, salary cuts and pay freezes in the tough economy.

Mr Stride said: "Over the last decade, the pensions triple lock has successfully protected the incomes of older people, who often have limited opportunities to increase their earnings.

"However, the triple lock is unsustainable in its current form. A potential almost double-digit percentage rise is unrealistic and unfair, with knock-on effects for the public finances.

"Given that average wage levels have been skewed by the unprecedented events of the past 18 months, the Chancellor should temporarily suspend the wages element of the lock.

"This is a sensible approach which will aid our recovery from the pandemic."

Final decisions on the uprating policy for pensions and welfare benefits are taken by the Work and Pensions Secretary, supported by the Treasury, through an annual uprating review.

In a letter to the Committee, Chancellor Rishi Sunak said: "I am committed to ensuring that older people are able to live with the dignity and respect they deserve.

"The state pension is the foundation of state support for older people and, as a result of this Government's policies, the full basic state pension in 2021/22 is over £2,050 a year higher in cash terms than in 2010.

"This is against a backdrop of wider state support for pensioners, including winter fuel payments, free eye tests and NHS prescriptions, and free bus passes."

The letter continued: "The Government recognises that there are legitimate concerns about potentially artificially inflated earnings numbers feeding into the uprating of the state pension in '22/23.

"However, the trajectory of average earnings remains uncertain, and it is not yet clear whether there will be a 'spike' as forecasted.

"We will continue to examine the data as it becomes clearer, and we will be guided by the principle that decisions on pensions must be fair to both pensioners and taxpayers."