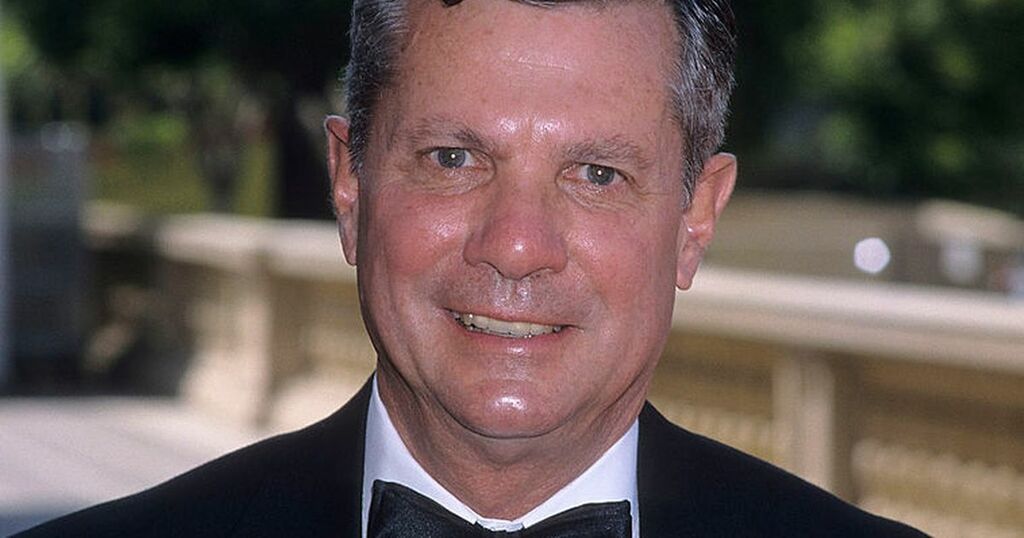 Dwayne Hickman has died at the age of 87.

The actor, producer and television director was best known for his starring role in the sitcom The Many Loves of Dobie Gillis.

His PR team confirmed that he passed after complications related to Parkinson’s disease on Sunday to Variety.

Fans have taken to social media to pay tribute to Dwayne.

One person wrote: "#RIP Dwayne Hickman, great as irrepressible teens on 'The Bob Cummings Show' & ‘The Many Loves of Dobie Gillis.' A 'Dobie' opening monologue: My name is Dobie Gillis and I love girls. I’m not a wolf, mind you. A wolf wants lots of girls, I just want one."

A second added: "RIP Dwayne Hickman. He had a decent career as a TV director after his acting career waned. He sent me an autographed photo after I wrote him a letter for a paper I wrote about “Dobie Gillis.” Nice man."

American star Dwayne began his career in showbiz as a teenager after winning roles in The Bob Cummings Show, Boy With the Green Hair and The Grapes of Wrath.

He went on to star as the lead part in The Many Loves of Dobie Gillis and worked on the show for 148 episodes.

It was the first TV series to ever feature teens as its primary characters.

Other shows he worked on included Murder, She Wrote, and A Night at the Roxbury and he had a semi-regular role on the TV series Clueless.

Later on in his career, Dwayne became a network executive at CBS Television and remained in the position for over a decade.

He supervised productions such as Maude and M*A*S*H.

The talented individual also branched in directing and spent a lot of his free time painting.

Hickman was married three times in his life.

In 1983, he found true love when he wed Joan Roberts, who he remained married to for the remainder of his life.

Hickman is survived by his wife and sons Albert and John Hickman.