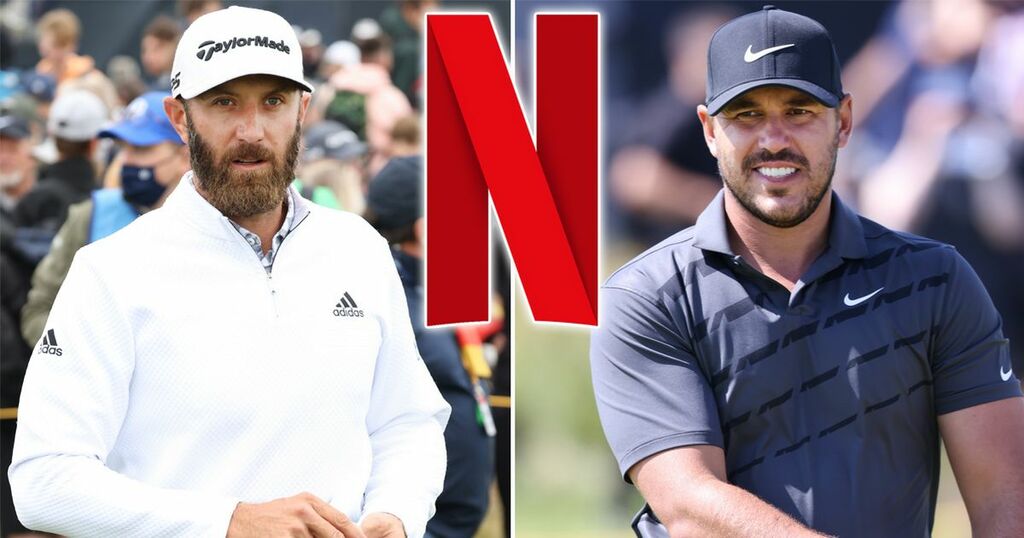 The PGA Tour have announced that they have joined forces with Netflix to produce an access-all-areas TV series that will cover the 2022 season.

The series is set to be based off the successes of the recent Formula 1 production ‘Drive to Survive’, which gave fans the chance to see what goes on behind the scenes in one of sport’s most hotly-contested circuits.

Now golf fans are set to be treated to a similar production, with the series set to cover the ups and downs of the 2022 PGA Tour season - including all four majors tournaments.

The Tour confirmed on Wednesday that the show will provide ‘unprecedented access inside the ropes and behind the scenes’ and follow ‘the lives and stories of top professional golfers across a season of high-stakes competition’.

In a statement Rick Anderson - Chief Media Officer of the PGA Tour said: “This partnership with Netflix presents the PGA TOUR and the four major championships an opportunity to tap into a completely new and diverse audience.

“This documentary will give fans an authentic look into the real lives of our athletes, and what it’s like to win - and lose - during a season on the PGA TOUR.”

In the statement the Tour also confirmed a whole host of golf’s biggest stars will be involved in the production, with 22 of the sport’s most recognised names already confirmed.

What are you most looking forward to seeing the series? Let us know your thoughts in the comments section below.

As well as this European Ryder Cup fan favourites Ian Poulter, Tommy Fleetwood and Sergio Garcia have also been confirmed to appear in the 2022 series.

One player who has already opened up on the part he will play in the docu series is Tour star Joel Dahmen who revealed he is ‘apprehensive’ about how he will be portrayed in the show.

When asked if he was excited about the production Dahmen told GOLF.com : “Excited would be the wrong word. I am apprehensive about the entire thing.

“I’ve never had anything like this before; unlike some of these other guys I’m not used to having cameras around all the time.”

Whilst the 34-year-old may not have the star-studded name of some of his other PGA Tour counterparts, he does believe the fun day-to-day business he gets up to could provide good viewing.

He continued: “I know that I’m going to be on the show with a bunch of good golfers - and me.

“I can assume that based off the other people on the show, they’ll probably want a little bit more of the fun from our day-to-day life, although I also don’t want to be the class clown who’s never practicing or being productive.

Between myself and Geno [his caddie], the s*** we do on a day-to-day basis, we should be able to strike that balance.”