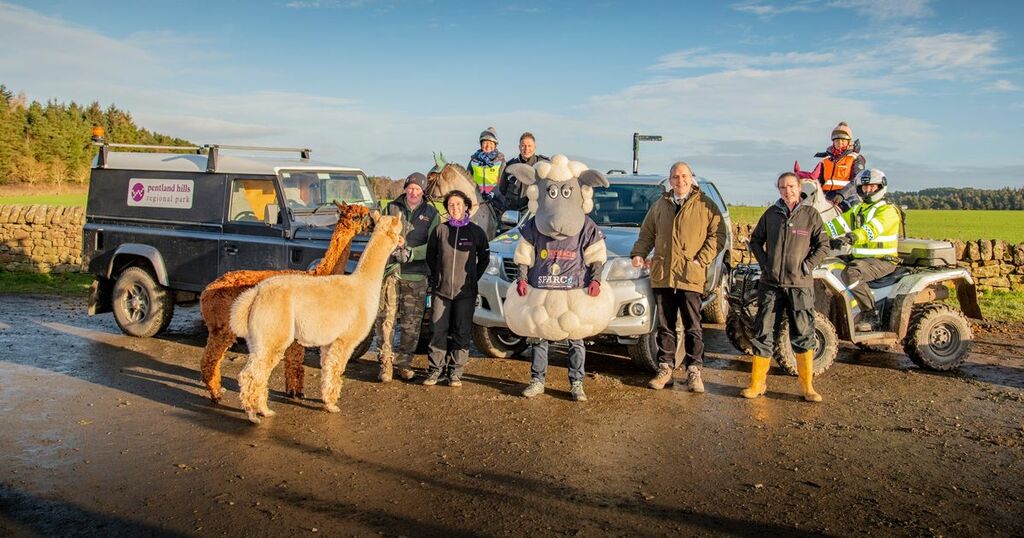 Dundee dog owners have been warned the maximum fine for out of control dogs has risen to £40k.

Police Scotland also revealed that if an animal attacks livestock the owner can potentially also go to prison.

The new punishments were revealed at the launch of the ‘Livestock Attack and Distress’ campaign which has the slogan ‘ Your Dog - Your Responsibility.’

It sets out to educate owners about the new legislation and new powers.

Under the new rules, livestock such as llamas and alpacas, together with ostriches, game birds and farmed deer are now protected.

The campaign will run through the lambing season, when sheep and lambs are most vulnerable to attacks and will be then run again in the autumn.

In a recent survey only 4% of people surveyed knew they could now be fined up to £40,000 if their dog attacked livestock and only 22% knew they could be sent to prison if the attack was particularly bad.

While National Farmers Union insurance figures show that the UK cost of dog attacks on livestock rose by 50% in the first quarter of 2021 as the pandemic led to a surge in dog ownership and countryside visits.

Inspector Alan Dron, from Police Scotland, said: “Attacks on livestock by dogs is an emotive issue that impacts on rural communities throughout Scotland therefore Police Scotland welcomes this new legislation which can hopefully assist in preventing, reducing and tackling such instances.

“Its introduction is timely given the increase in dog ownership experienced during COVID and the aim of the campaign is designed to educate and raise awareness amongst dog owners, whether new or experienced, that their dog is very much their responsibility.”

While the NFU’s Rhianna Montgomery added: “NFUS is delighted to be involved in this campaign. With hundreds of incidents across Scotland each year, the protection of livestock is paramount for our members.

“The new Bill gives greatly enhanced powers to tackle this blight. Working closely with other stakeholders, informing and educating the public of good practice when taking access in the countryside with dogs, and the penalties now in place for those who are irresponsible, is imperative in reducing the number of livestock attacks.”

Get the latest DundeeLive news sent straight to your inbox. Sign up for our daily news updates.