Dumfries and Galloway victims of crime given "slap in the face" after nearly 10,000 hours of community service written off 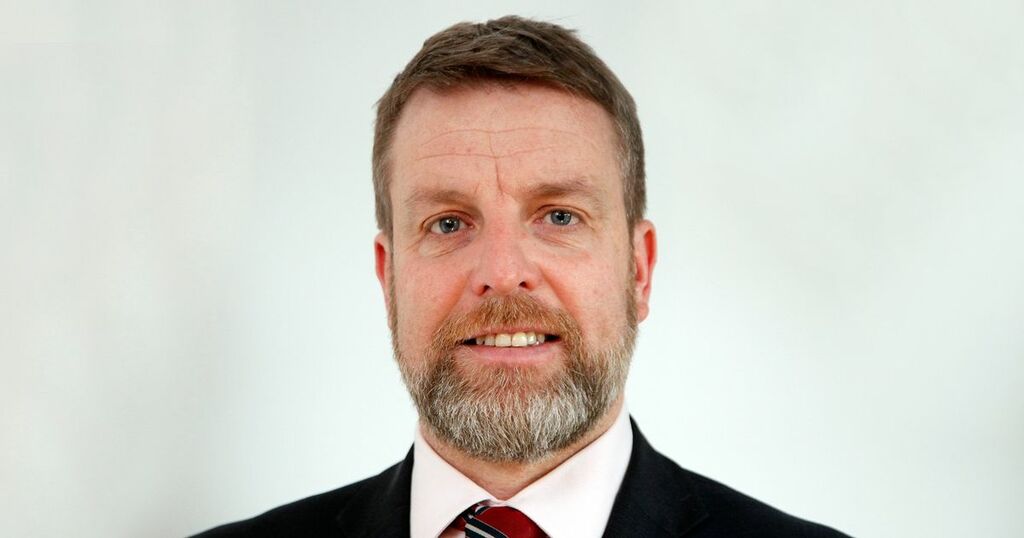 Victims of crime have been given a “slap in the face” after offenders were spared nearly 10,000 hours of community service.

The coronavirus pandemic has resulted in a huge backlog in community payback orders which involve courts sentencing criminals to carry out unpaid work such as litter picking or removing graffiti.

In a bid to tackle the issue, the Scottish Government announced earlier this year it planned to reduce the unpaid work element of such orders by 35 per cent, although that wouldn’t apply to those imposed for domestic abuse, sexual offences or stalking.

A Freedom of Information request by the Scottish Conservatives has now revealed that 262,153 unpaid hours of work across Scotland were written off, with Dumfries and Galloway’s share of that totalling 9,710.

Tory MSP Finlay Carson said: “The amount of community payback orders cut by the SNP in Dumfries and Galloway is absolutely staggering.

“They’ve let criminals off the hook by writing off these sentences. That is a total slap in the face to victims of crime across Galloway and West Dumfries.”

In response, a Scottish Government spokesman said:“The justice system holds those who commit offences to account and community-based sentences have helped contribute to record low reconviction rates in recent years.

“The pandemic has been an unprecedented public health challenge. This was recognised by parliament when last year it approved legislation to allow community orders to be varied where necessary, as well as regulations earlier this year to reduce unpaid work hours.

“This is to address the unavoidable build-up of unpaid work resulting from essential public health restrictions and the rationale for the regulations was clearly set out at the time.

“Our justice system has continued to operate effectively despite the challenges of the pandemic and those on community orders will still serve the majority of their sentences.”