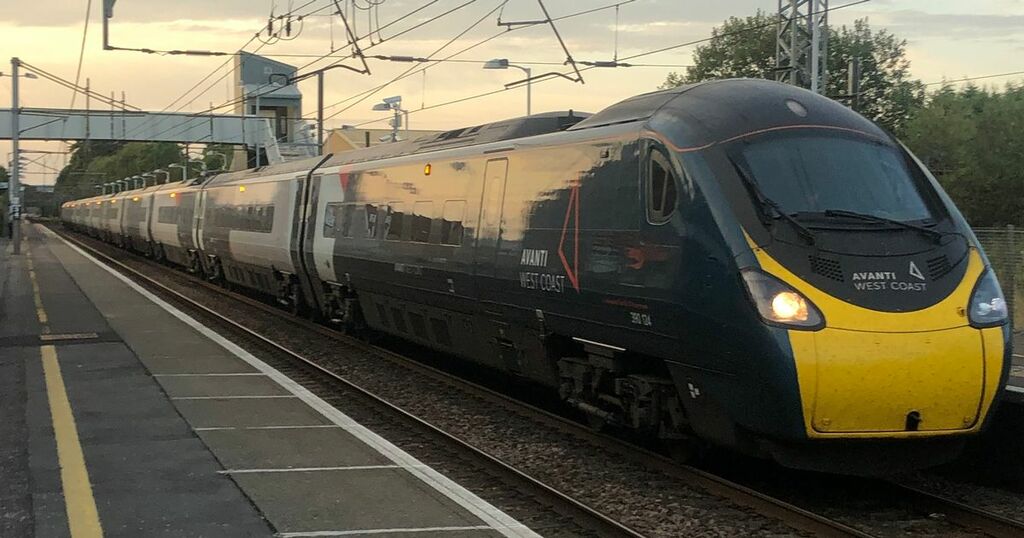 Rail services were disrupted on Wednesday night after a passenger train struck three sheep on the northbound west coast line.

The Transpennine Express train, which was travelling from Carlisle to Edinburgh, was damaged in the incident.

It hit the sheep around teatime about 18 miles north of Lockerbie at Symington, near Biggar.

Services on the route were affected for several hours with many trains delayed as a result of the incident.

A replacement bus service was provided for passengers.

One said: “We were told that a train had struck three sheep on the line several miles north.”

A TransPennine Express spokesman said: “Due to a train hitting an obstruction on the line between Lockerbie and Haymarket, some lines were blocked.”

National Rail said the trains were able to run normally from 11.40pm after the line was cleared.