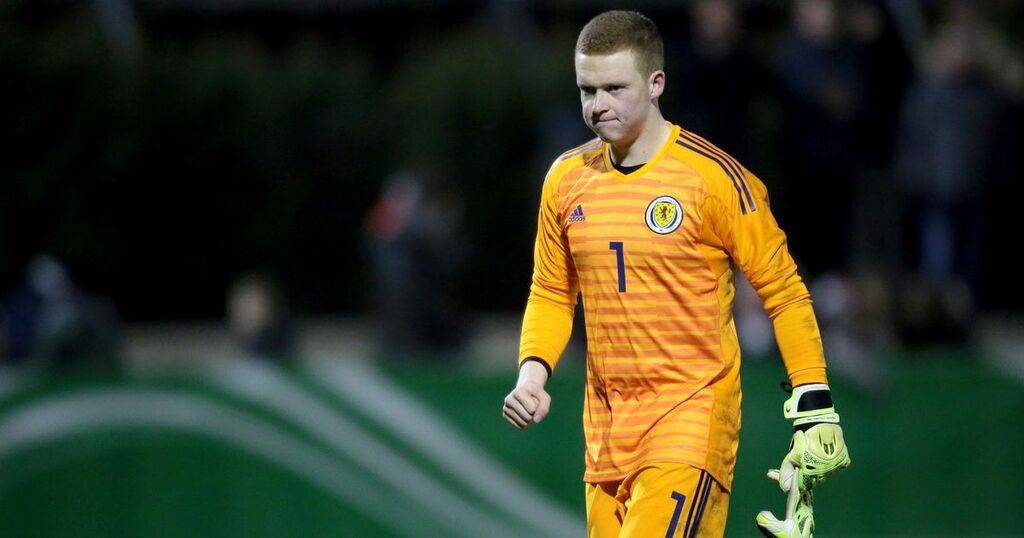 Rangers goalkeeper Kieran Wright has been announced Dumbarton's second new signing of the January window, joining the Sons on loan until the end of the season.

The Scotland under-21 international goes straight in contention for Saturday's crunch relegation clash with East Fife, after completing terms on a deal at the Rock today.

Wright, 22, spent last season on loan at Partick Thistle - playing 15 times and keeping seven clean sheets in all competitions as the Jags won the League One title.

Previously he had loan spells with Alloa Athletic (including a one match emergency loan earlier this season), Raith Rovers and Albion Rovers.

Manager Stevie Farrell said: "Kieran is well versed in what it takes to do well at this level and we're glad to have him on board.

"We're looking forward to seeing what he can do as part of our squad over the rest of the season."