Dumbarton council offices lit up in support of pension campaigners 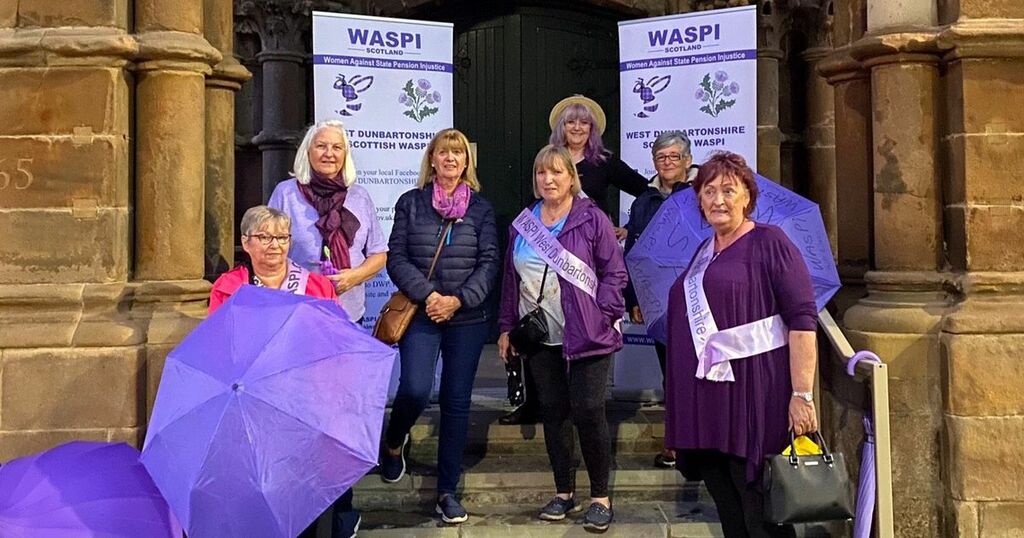 Church Street council offices were lit up purple last week in support of the WASPI campaign.

They are celebrating being vindicated for their campaign after the Parliamentary Ombudsman reported in July that they had found maladministration by the Department for Work and Pensions (DWP).

The department had failed to properly notify women about the changes to the State Pension age which campaigners, including Liz, say gave them inadequate time to prepare for their retirement.

Liz, a former nursery head of centre from Dumbarton, dedicated the victory to those who didn’t survive to see the result.

She said at the time of the judgement: “Lots of women in West Dunbartonshire die before they reach pensionable age.

“This is for them as well, to say we fought for you and everything you said was true. We are hard done by and it’s a shame that you didn’t live to see this.”

It remains to be seen if the women affected, those born in the 1950s, will be eligible for compensation from the pension pot which they have been paying into.

West Dunbartonshire Council joined other local authorities across Britain in showing solidarity with the women who have been campaigning.