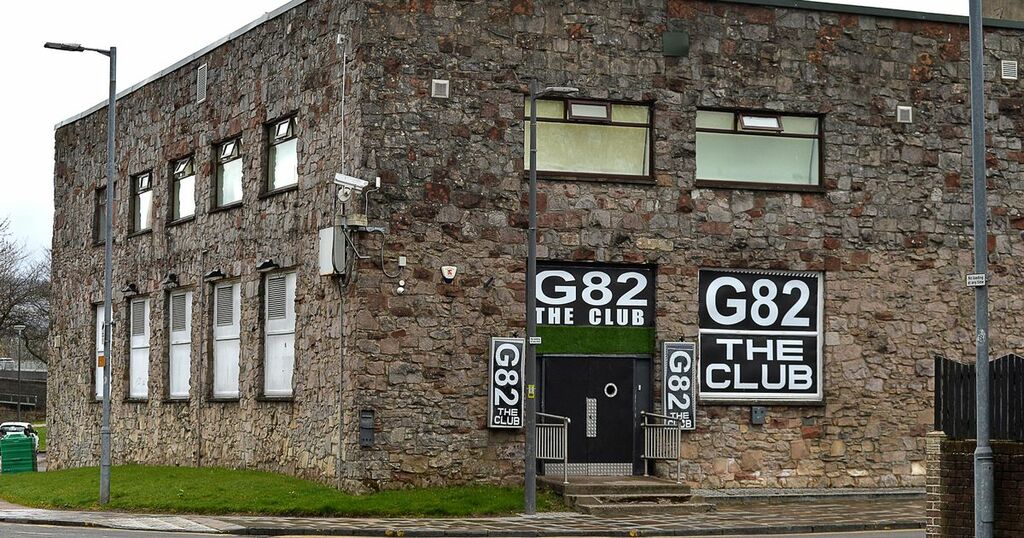 The boss of a popular Dumbarton venue which has closed its doors has “had enough” as vaccine passports are set to be rolled out within the next couple of weeks.

The online code will be required for those attending certain large gatherings including people heading for nightclubs.

Stephen Sunnucks who ran G82 within the former Cheers premises on Riverside Lane is handing back the keys to the club after only being open 10 nights since March 2020.

He was raging as he spoke to the Lennox Herald on Friday, after the SNP Government rubber-stamped plans to introduce the scheme set to launch on October 1.

Stephen said: “I am disgusted.

“The government are not allowing people to make their own choices.

“We were the hardest hit at the start and now we are being hit again.

“You don’t get told anything about the process but just that it is happening. How are we meant to police that? It’s left to us. I have had enough.”

Nightclubs were the last businesses to open as lockdown restrictions were eased. They have only been able to trade for just over a month having closed at the start of the pandemic.

And Stephen admits it hasn’t been plain sailing. He said: “It has been cautious, very, very cautious.

“We are even struggling to get customers to conform to track and trace which we have to do.

“It was an effort to get them to do that.

“To get them to show a passport of vaccinations when some young people haven’t even had their second vaccination is ridiculous.”

He says the fact that the sector has been out of business for so long and the difficulties in sustaining custom with many challenges has led him to hand the keys back for the lease on the building.

Stephen said: “I made the decision to close and that’s it.

“I can’t sustain this. The vaccine passports has been a major part of my decision. We have only traded for 10 nights having reopened and I am calling it a day.

“The landlord has been very sympathetic.”

He said: “We tried to reinvigorate the town of Dumbarton but the problem is there is no pre-club venues. People in Dumbarton wouldn’t go to Dumbarton for a night out, they would either go to Glasgow or to Balloch. I thought I could turn it around but there’s not enough pubs in the town giving people an option. Covid hasn’t helped.”

Health Secretary Humza Yousaf stressed that vaccine certification would form part of a range of measures to help “stem the rise in cases”.