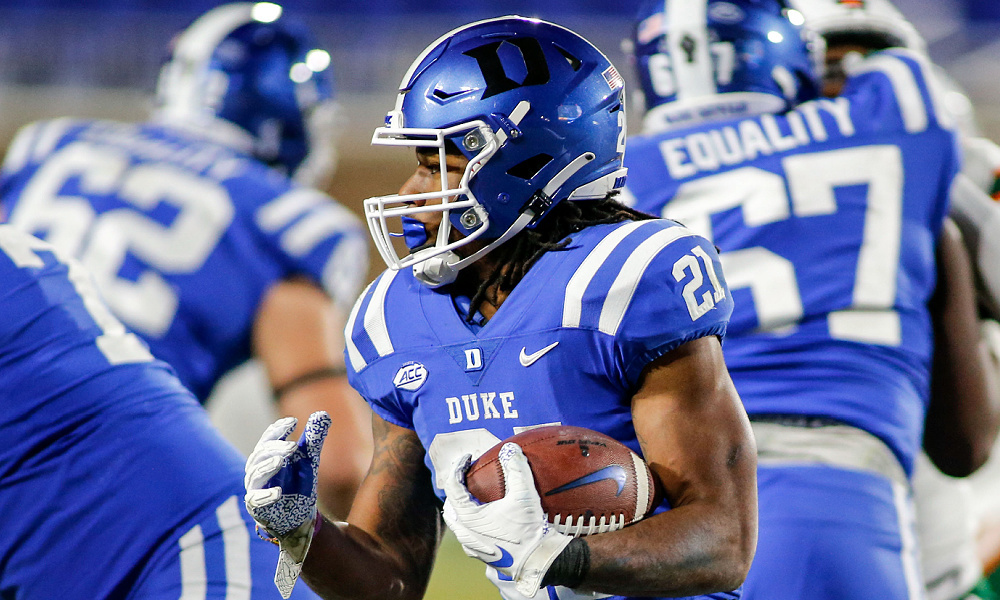 Why North Carolina A&T Will Win

Wait for it long enough and Duke will screw up.

The Blue Devil defense was hardly special in the 31-28 loss to Charlotte, but a good, tough game should’ve been a Blue Devil win except for all of the big mistakes.

Duke didn’t see a turnover it didn’t like to commit last year, and against the 49ers the two giveaways and -2 turnover margin was a killer.

North Carolina A&T did a decent job against the run in the 29-18 loss to Furman, but …

Why Duke Will Win

The Aggies might be able to outdo the Blue Devils when it comes to screwing up.

Two giveaways and ten penalties didn’t help as A&T got down in the first half and had to push to catch up late. Yes, the run defense was statistically fine, but that’s partly because the secondary was torched by Furman’s Hamp Simpson.

Duke won’t have any problems throwing the ball, and as long as they don’t totally mess up there shouldn’t be too much drama.

Can Mataeo Durant keep up the momentum?

The stunning loss to Charlotte overshadowed a massive 255-yard, three-score performance from the Blue Devil running back, and QB Gunnar Holmberg was great, too.

It’s Duke, so there will be at least one giveaway, but the mistakes won’t matter in this.