Duke of York 'provoking wrath of judge' over pre-trial hearing 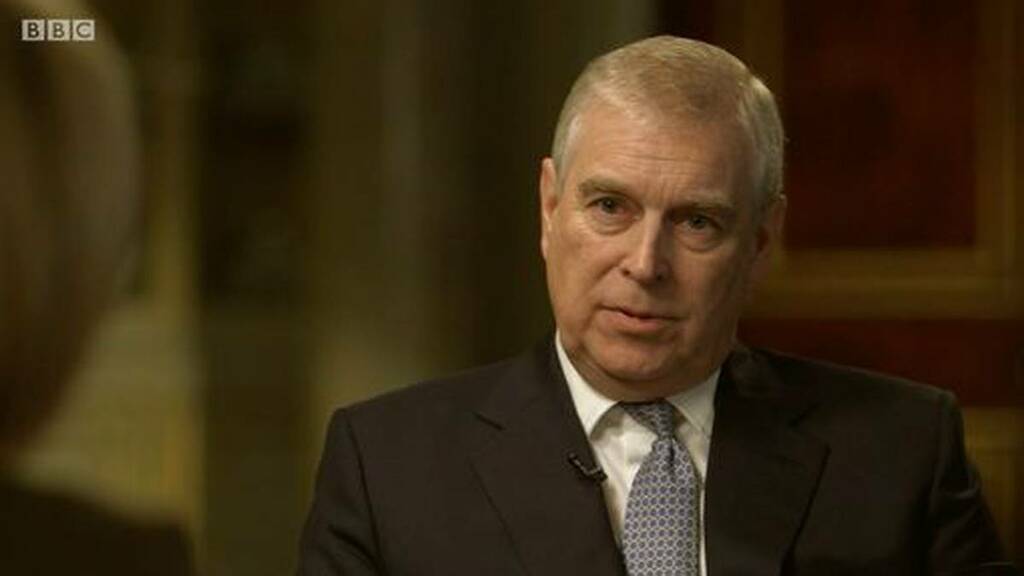 Prince Andrew risks the wrath of a New York judge if his lawyers decline to take part in a pre-trial hearing today in his sexual assault civil case.

The Duke of York has appointed a US-based lawyer but it is understood that no one from his legal team will participate in the telephone conference.

He is being sued by Virginia Roberts Giuffre, 38, who claims she was sexually assaulted by the Duke, an allegation he vehemently denies.

According to a legal document, Judge Lewis Kaplan has ordered that both parties in the case "are directed to confer regarding an agreed scheduling order". The judge is seeking to set a timetable for the management of the case.

If lawyers for Prince Andrew decline to dial in to the hearing, that could be seen as being in defiance of the judge's order issued on August 12 but only made public over the weekend.

Giuffre, who claims she was forced to have sex with the Duke three times when she was aged 17 in New York, London and the US Virgin Islands, is suing the Duke under New York's Child Victims Act. Giuffre alleges she was introduced to the Duke through his friend Jeffrey Epstein, a convicted paedophile who killed himself in a jail cell while awaiting trial for further offences.

Lawyers acting for Giuffre lodged papers with the New York district court on Friday claiming that the Duke had been formally served in "multiple methods" that comply with both English law and the Hague Convention.

The summons and the complaint were delivered to his home in Windsor and also emailed to his UK lawyers and to his Royal household office email address. But Gary Bloxsome, the Duke's solicitor, has insisted correct procedure was not followed and the papers needed to be served via a British court official.

Unless there is a last-minute change of plan, the Duke's legal team believes that until the papers are served correctly they will not participate in the pre-trial hearing. Prince Andrew's lawyers will attempt to have the case struck out on the grounds of a 2009 settlement between Giuffre and Epstein in which it is alleged it includes a clause precluding her from suing any of the financier's friends, employees or associates. The Duke's team wants to have that financial settlement disclosed to them.