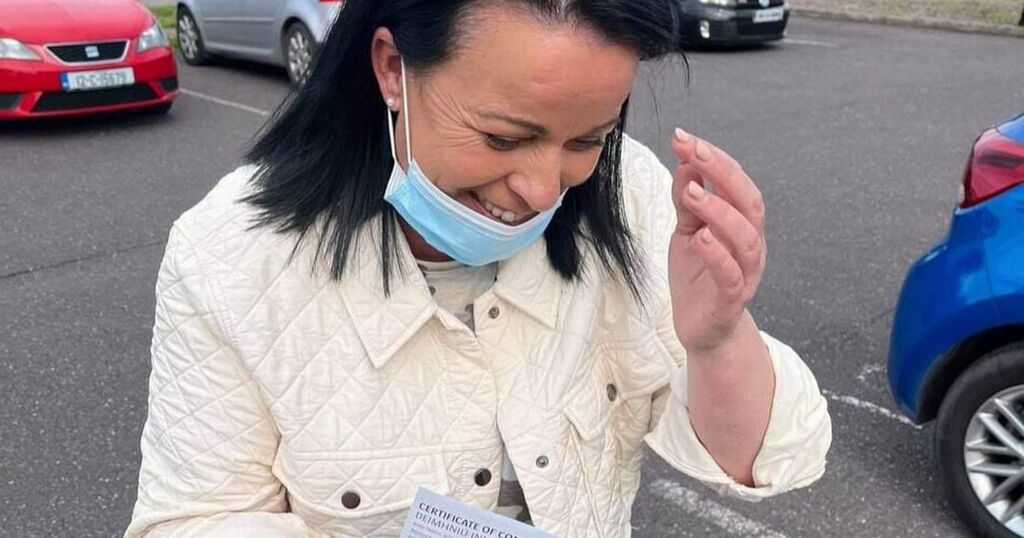 A Dublin woman has finally passed her driving test this week after spending 27 years on a provisional licence.

Catherine Ward, who lives in Cork, was "over the moon" after finally being successful on her ninth attempt

Speaking on Cork's REDFM, Catherine said she passed this time around due to a change in her mindset.

She said: "Every time I went out on the test it was like I was full of fear, I was very negative.

"This time I was very positive."

Catherine said passing was "the best feeling in the world".

She said: "I couldn't believe it, I was over the moon. I was nearly starting to give up.

"I got four or five lessons every time before I went out to do it, the same this time.

"But I went out this time with a positive mind that I would get it.

"I had it in my mind this year that I wanted to get my licence.

"Even on the morning of the test, I remember getting up and saying a prayer and I said 'you're getting your licence today' and it just really changed my mindset."

Catherine's driving instructor Darren Mullane then came on the line and hailed her as an "inspiration".

"Catherine was an excellent driver but just small habits like coasting and not checking her mirrors coming off a roundabout.

"She is an inspiration for people. There's 850 people at the moment on a learner permit over 20 years, that's according to RSA statistics.

"She's an inspiration to them and I'm delighted she passed the driving test."