Dublin News: The one thing that has everybody in the capital talking 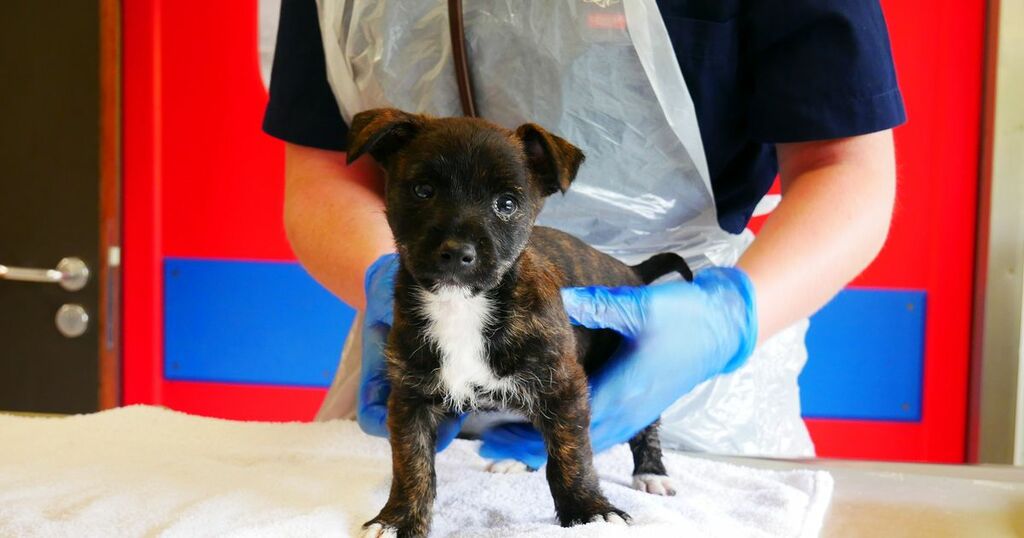 One story has really caught the attention of Dubliners this morning.

The DSPCA was hacked and held to ransom by criminals.

Read about the online attack here.

Meanwhile Mary Lou McDonald paid tribute to her friend that died during in the 9/11 attacks, RTÉ viewers praised golden girl Ellen Keane and locals lined the streets to say goodbye to a Crumlin 'gentleman'.

Sinn Féin leader paid tribute to her school friend that died in the 9/11 terrorist attacks.

It is currently the 20th anniversary of the attacks that shocked the world.

Read what the politician had to say here.

She also brought a guest of her own- her dog.

Read what Twitter users had to say about the interview here.

Locals line the streets to pay tribute to Crumlin gentleman

The people of Crumlin took to the streets to say goodbye to one of their own.

Jimmy Bolger was a member of Crumlin Community band for over 31 years.

Read what his neighbours said here.