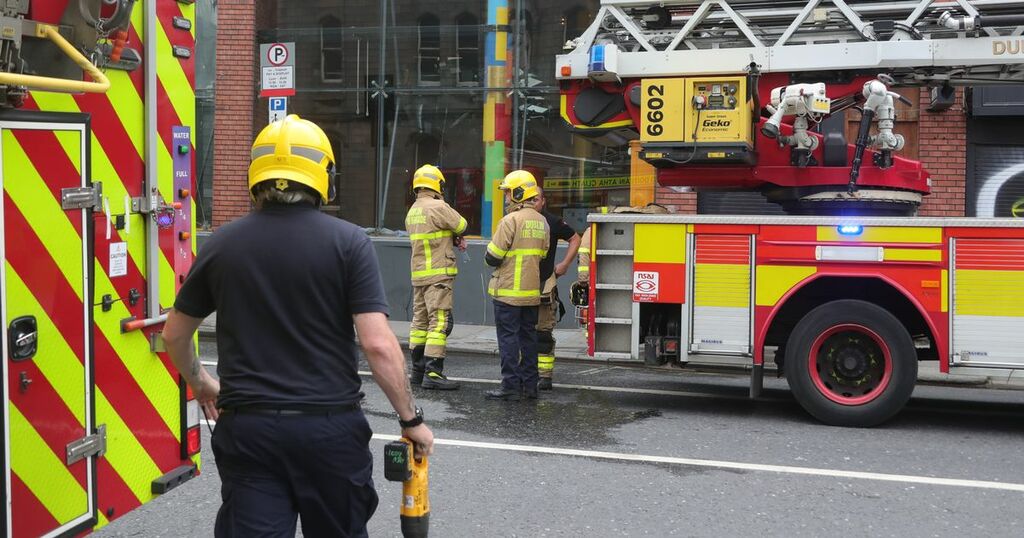 The Dublin Fire Brigade has agreed to hold a vote to go on strike over "life and death" staffing crisis.

It is expected the vote will pass the membership with one senior saying they would be "astonished" if the strike didn't go ahead.

Dublin Fire Brigade have been in an industrial dispute with management and Dublin City Council, who employ them, over the staffing crisis which is said to be a "life and death" issue.

The number of staff within DFB is 31 below the 965 minimum that was agreed by the Unions, DCC and Dublin Fire Brigade Management in the Work Relations Commission in 2015.

However, these figures are "disputed" by the firefighters who say more services haven been added since the levels were agreed.

Luke McCann, SIPTU convenor for Dublin Fire Brigade, said that all options had been exhausted by fire fighters serving the capital.

"Because what will happen with the 45 is that by the time they're trained - it'll take six months to train them - this situation will have now been moved into the middle of 2022 with the crisis ongoing."

He added: "We feel like we have no other choice as we have exhausted all other options and we feel like this is the only way forward."

Talks with management and DCC broke down two weeks ago and the firefighters have subsequently taken their issues to the Health and Safety Authority.

They are awaiting for a response from the HSA.

Previously, members of the Dublin Fire Brigade staged a demonstration outside the Mansion House today as part of protests over the staffing crisis.

Sign up to the Dublin Live Newsletter to keep up to date with all the latest Dublin News.