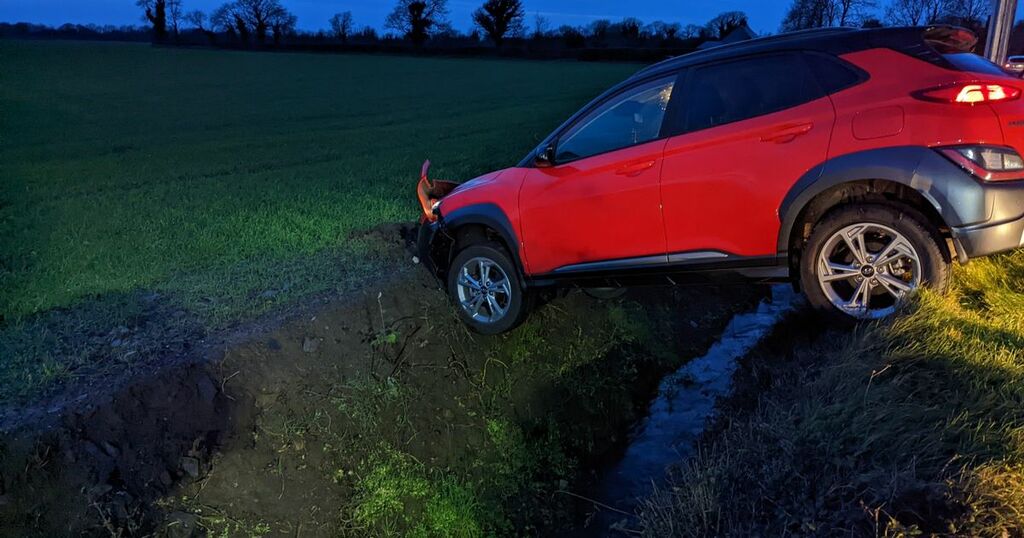 A person has been rescued by emergency services after getting into difficulty in the Dublin Mountains.

Just off the road is a picturesque hiking trail.

It is not yet known what exactly happened to the rescued party, but Dublin Fire Brigade took to Twitter after the incident.

They said: "Our ambulance from Rathfarnham fire station attending a case in Dublin Mountains today."

"A call for help can come from anywhere, always leave space for the emergency services if parking up."

The rescue comes just hours after Dublin Fire Brigade were called out to recover a car which had veered off at a junction and ploughed into a ditch following a collision near Newcastle on Saturday evening.

Emergency services were called out to the collision and traffic restrictions were put in place whilst services cleared the road allowing the vehicle to be recovered.

The car, which was perched precariously over a stream after crashing into a field, has now been removed and the driver checked out for injuries by paramedics.

Dublin Fire Brigade tweeted: "Firefighters were called to a road traffic collision near Newcastle this weekend. The R405 had traffic restrictions in place as recovery was underway."