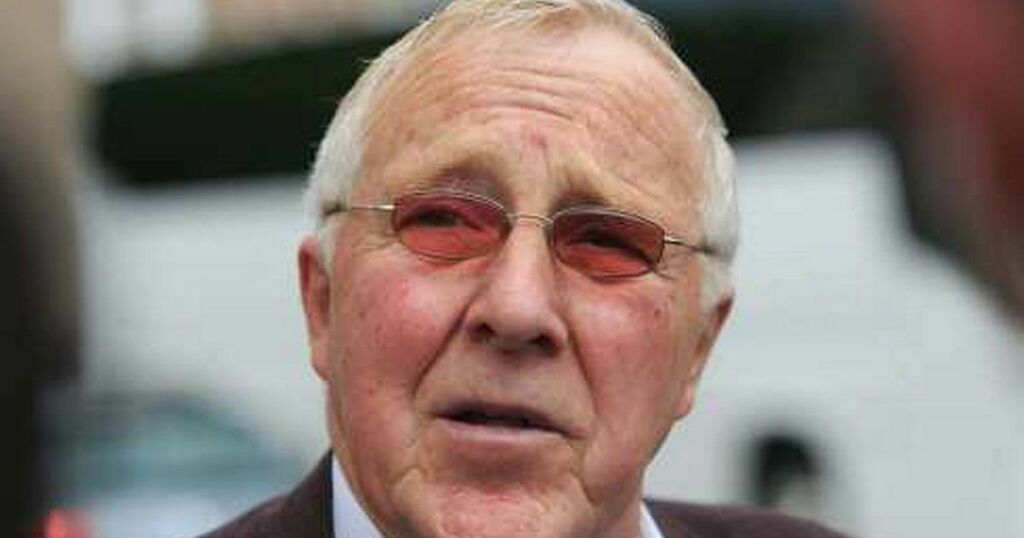 A Dublin councillor has criticised RTE's airing of new crime drama Kin for 'glamourisng' violence and 'bringing up memories' for families who lost loved ones to gangland feuds and drug addiction.

Christy Burke, the former Dublin Lord Mayor and Independent Councillor for the north inner city, an area blighted by drug use and crime, wants RTÉ management to take the series off-air immediately.

The eight-part series, which was shot in Dublin, aired for the first time on Sunday night at 9.30pm.

Kin features the Kinsellas, a fictionalised Dublin family involved in a gangland war with an international drug cartel.

Speaking on RTE's Drivetime this evening, Councillor Christy Burke said: "We see a young 17-year-old drinking while in the background another couple are snorting cocaine then the 17-year-old later gets shot in a drive-by shooting. There's families who have lost loved ones this way, the city is in the grip of drug dealing.

"Also seeing the mansions where the characters live- there's nothing wrong with the actors, they're fine actors. But I think it's glamourising crime and bringing back memories for families who buried loved ones in gangland feuds," he added.

According to Councillor Burke, he has been 'inundated' with texts since last night from families not only affected directly by drugs but by others who are 'sickened by the glamourising' of such crime and the 'vulgar' use of violence.

He said: "I was born and reared in the belly of it and for 32 years helped carry out over 800 coffins of young people who died of drug addictions.

"Misery is attached to drug dealing and the only things that come out of it is misery and death. I thought that it [Kin] was too much for on screen.

"At the end of the day, I think it brings back a lot of memories for people who buried loved ones because of drugs and feuds, " added Councillor Burke.

Kin features Irish actors Aidan Gillen of Game of Thrones, Love/Hate and The Wire, The Last Duel’s Clare Dunne and Ciarán Hinds from The Terror and Game of Thrones.

The eight part show airs every Sunday at 9.30pm on RTE One.