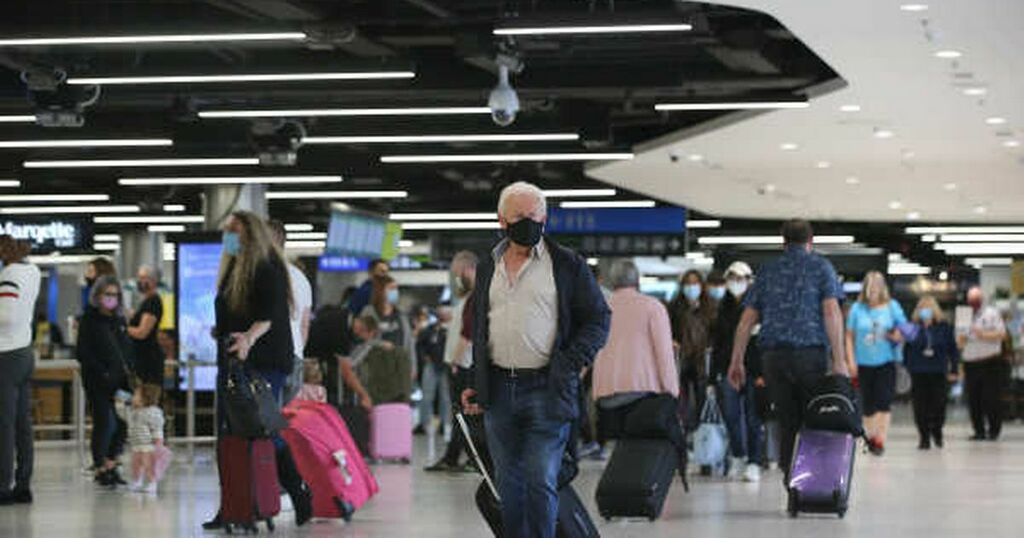 The number of people who travelled through Dublin Airport in July skyrocketed compared to the month before as summer holidays returned.

The number of people passing through the Airport increased by 125 per cent month on month from June to July, according to statistics released by the CSO.

Non-essential travel was allowed to resume on July 19, and it caused a surge in those travelling abroad.

The number of passengers who travelled through Dublin, Cork, Knock and Shannon airports in July was almost two thirds (65.9%) higher than it was in July 2020.

However, total passenger numbers for the main airports in July were 2.4% lower than the same month in 2019.

"The number of passengers travelling through Dublin airport in July 2021 rose by 125.1% compared with the previous month.”