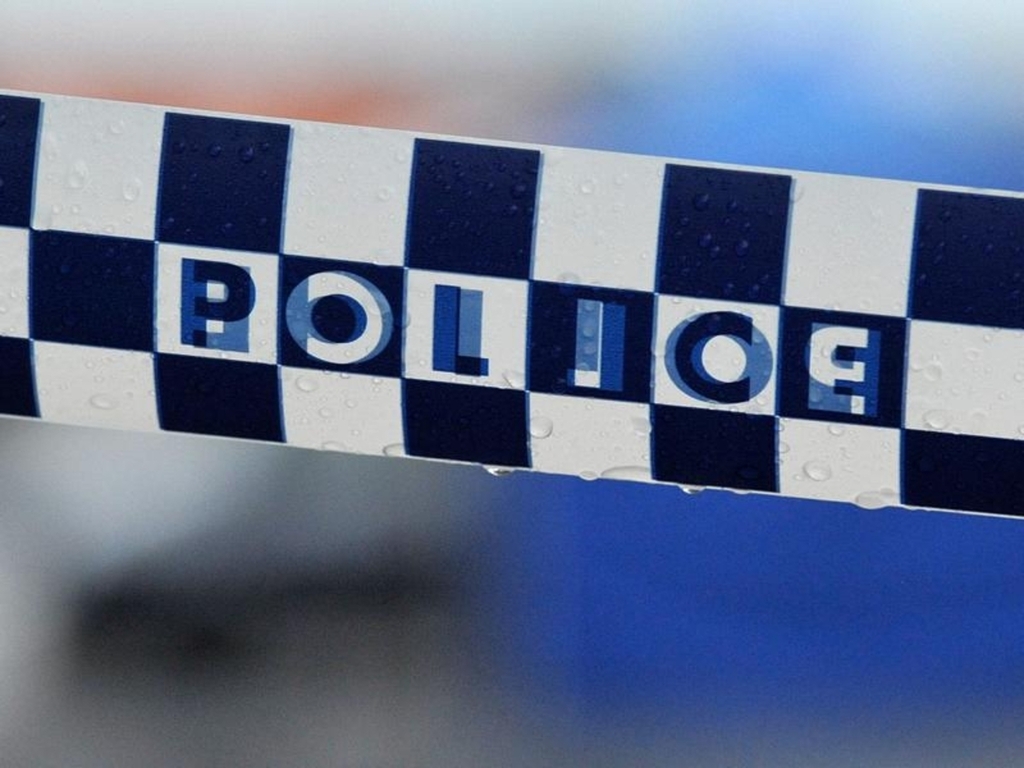 Two men have been extradited from Dubai to Sydney, accused of being part of a syndicate that's imported almost three tonnes of drugs, with an estimated street value of $150 million.

NSW Police say the arrests marks the resolution of an eight-year investigation into the activities of a transnational criminal syndicate.

In December 2013, detectives from the State Crime Command's Organised Crime Squad, together with the NSW Crime Commission, established Strike Force Millstream to investigate the large-scale supply of prohibited drugs - mainly MDMA and methamphetamine (ice) - in NSW.

During the investigation, 28 people have been charged for their alleged roles in the syndicate, while a further two men were apprehended in Dubai, United Arab Emirates, in June last year.

Since that time, the NSW Police Force has been working with international law enforcement and Commonwealth agencies to seek the extradition of the men - now aged 36 and 38 - to Australia.

The two men were extradited from Dubai, landing at Sydney International Airport on Wednesday.

The pair were transported by the Public Order Riot Squad to the Sydney Police Centre, where they were charged over their alleged involvement in the importation of almost three tonnes of prohibited drugs.

The men have been refused bail to appear at Central Local Court on Thursday.