Schubert BMW driver van der Linde, who put in a controlled drive to win race one after seizing the lead at the start, was the only driver to duck under the 1m31s bracket with a 1m30.998s lap.

His M4 GT3, which is running 10kg lighter than on Saturday but with a 0.057 reduction in boost pressure following Balance of Performance tweaks, was only ninth at the halfway point in the session.

But in the closing seconds, as times tumbled, the South African pipped three-time DTM champion Rene Rast by 0.108s to secure his third DTM pole.

Double DTM champion Marco Wittman made the early running and was the first into the 1m31s bracket in his Walkenhorst BMW, but that was soon shaded by Dennis Olsen’s SSR Porsche as the Norwegian put himself 0.329s clear with a 1m31.424s lap.

That was then usurped by Nico Muller (Team Rosberg Audi), whose 1m31.297s was fastest of all when red flags came out for Fraga’s scary fire.

The Red Bull Ferrari driver reacted quickly and pulled off the circuit onto the gravel with his AF Corse-run machine ablaze, before running over to a marshal post and helping to put out the fire.

Fraga, who retired from race one with a puncture, was one of several drivers who had yet to set a time when the red flags were shown, with championship leaders Lucas Auer (Winward Mercedes), Bortolotti and Ricardo Feller (Abt Audi) among them.

When the session restarted with four minutes remaining, the track was exceptionally busy as drivers jockeyed for space.

ADAC GT Masters champion Feller immediately moved into second behind Muller with his first timed effort, but was quickly shuffled back as Rast and Engel took turns at holding the top spot.

But van der Linde wasn’t to be denied and punched in the best lap of the session to displace Engel, before Rast rallied and retook second on his last effort.

Behind Bortolotti, Feller will start fifth ahead of Muller, who only managed to improve by 0.068s on his earlier benchmark.

Wittmann was shuffled down to 12th at the flag, just ahead of Olsen, while reigning champion Maxi Gotz (Winward Mercedes) will start from 19th position. 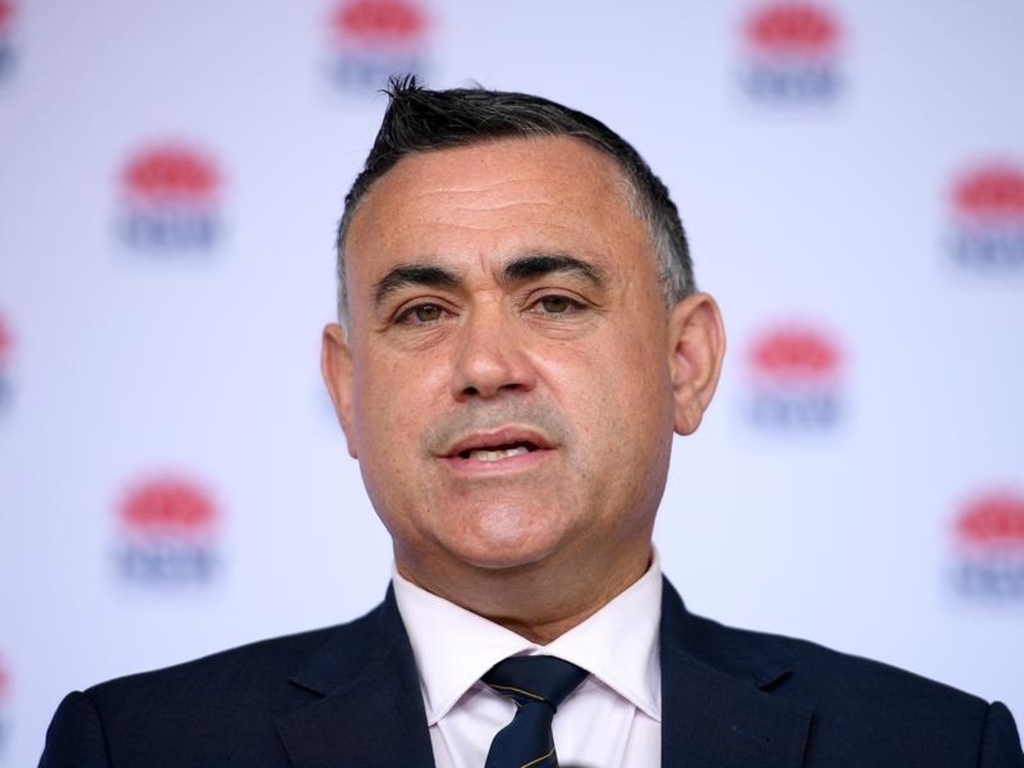 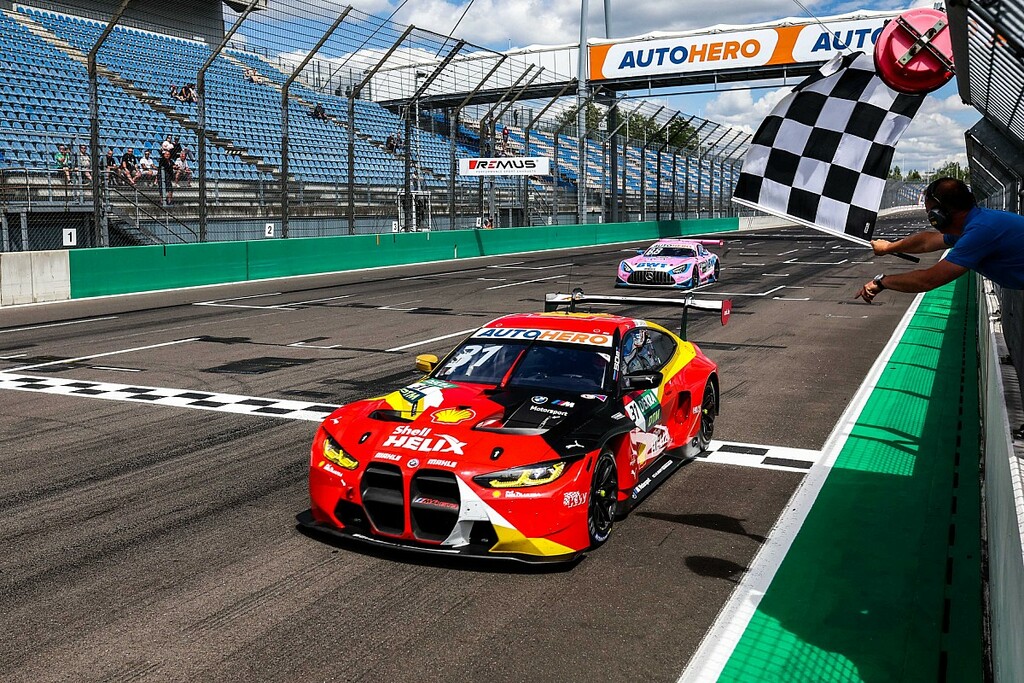 Motorsport
One subscription that gives you access to news from hundreds of sites
DTM Lausitzring: Van der Linde holds off Engel for double win 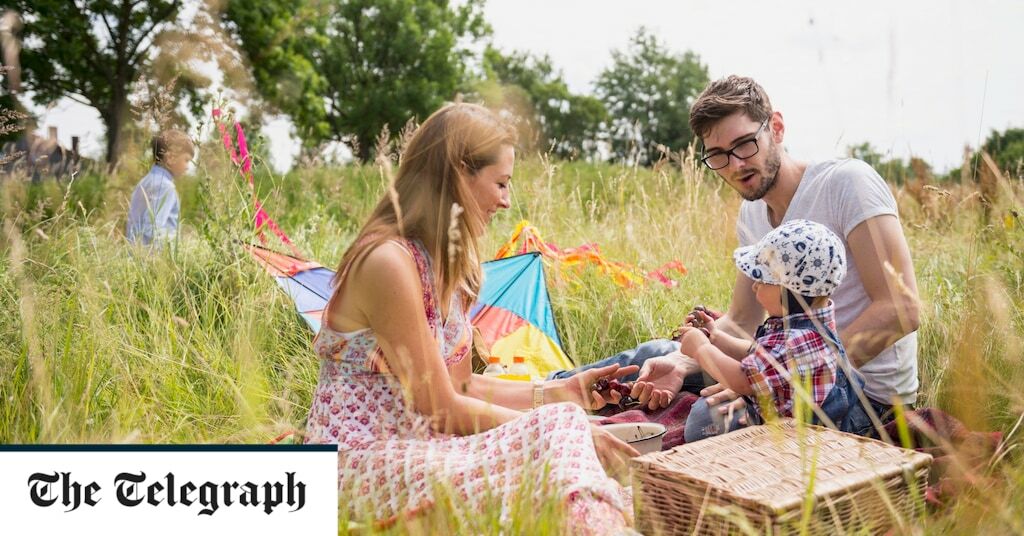