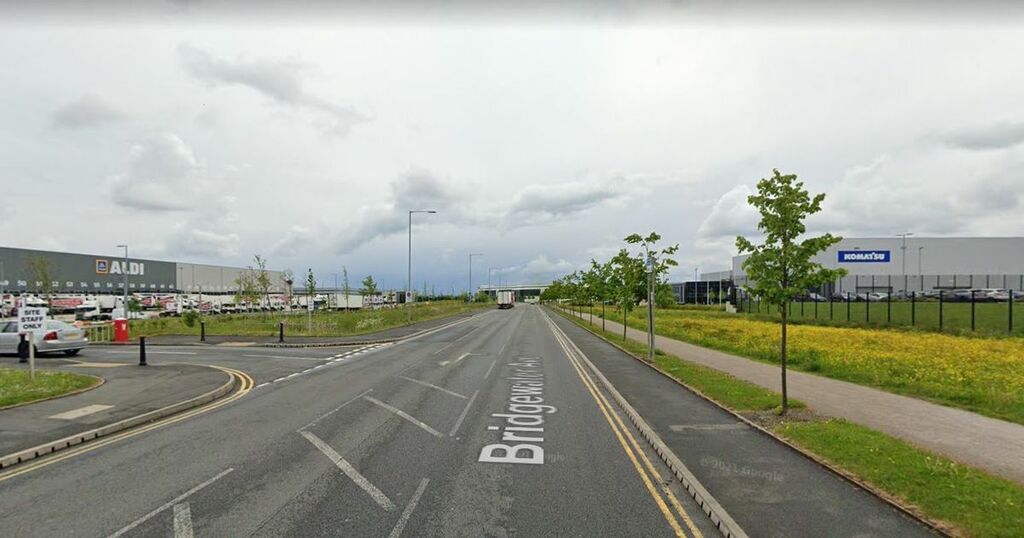 A lorry driver who was more than two times over the drink-drive limit in Bolton has been banned from driving.

Vitas Urbonas, 48, was seen driving the tractor unit of a Man lorry in the early hours of Sunday morning (September 12).

After police saw Urbonas driving on the M61, they then found the Lithunian national parked on Bridgewater Avenue, in Bolton.

READ MORE: Man seriously injured after being stabbed in house

When officers spoke to Urbonas, who is not a resident of the UK and was only in the country to work, he said he was on a rest break.

Today, the lorry driver admitted to driving the lorry over the drink-drive limit.

“[He] gave a positive sample of breath [at the roadside and he was] then taken into custody and provided a sample of 73 micrograms of alcohol per 100ml of breath.”

In England, the legal limit is 35 micrograms per 100ml of breath.

Defending Urbonas was Nicola Hall, who argued any driving disqualification would have a significant impact on his income.

“He is normally a resident in Lithuania,” said the defence counsel.

“He arrived in the UK in order to take up driving. He was not intending to live here, just to do a short period of driving.

“Once he is disqualified he will no longer be able to undertake that employment in the UK.

“Given the current opportunities in the UK for lorry drivers, that is a significant penalty.”

Urbonas, speaking through an interpreter, said he was earning £650 per week as a lorry driver.

He told the lorry driver: “You pleaded guilty to the offence and I give you full credit for doing so. It is right in these particular circumstances I take into account the type of vehicle you were driving.

“I understand this was a tractor unit.”

Mr Begley fined Urbonas £650, ordered him to pay £65 as a victim surcharge, and handed him a £85 court costs bill.

Urbonas was also banned from driving in the UK for 20 months.