Drunk Dumfries man turned on police after locking himself out 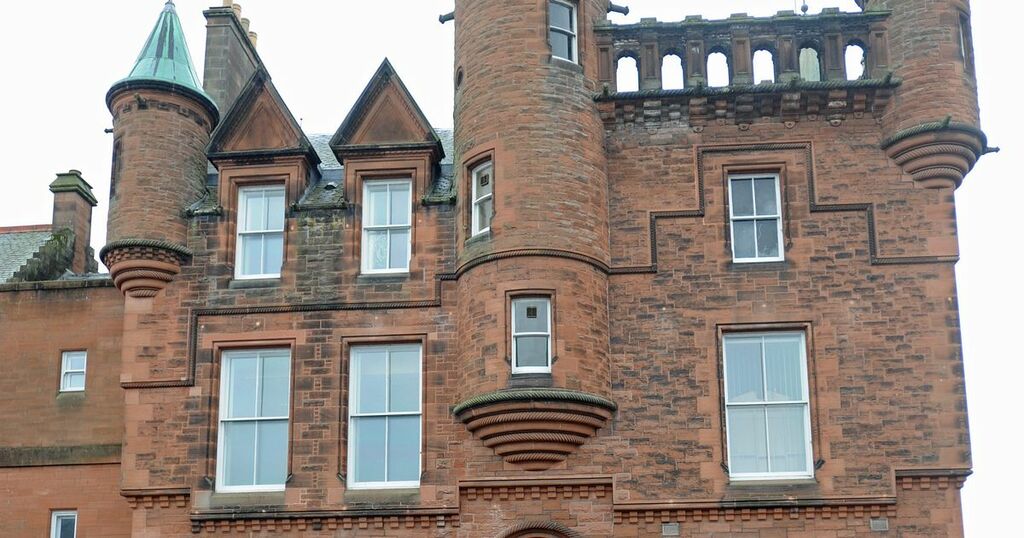 Boozed up Daryl McCubbin turned on cops and a neighbour who had tried to help him when he was locked out of his home.

The 32-year-old, of Lochside Road, had been discovered by police on a balcony trying to get into a property through a smashed window

But when a neighbour offered to help McCubbin, he threatened to kill her.

He appeared at Dumfries Sheriff Court on charges of causing the disturbance on May 14 last year and also for a report to be reviewed on his community payback order for a previous matter.

McCubbin pleaded guilty to the charges of threatening a woman neighbour with violence and verbally abusing police officers.

Senior depute fiscal, Jennifer McGill, said: “A police patrol attended at quarter to midnight and found him on a balcony trying to get in a smashed window.

“He explained he had lost his keys and neighbours confirmed he was the person who lived there.

“About half an hour later he went to the front door and was trying to get in by smashing the front door. A neighbour went to see if he needed help, but he was aggressive to her and making threats to kill her.

“He also said that he would kill her before she managed to ‘call the cops’. A neighbour then called the police who attended and at that point they arrested him.

“He was abusive to the police and shouting and swearing at the officers then abusive again and made various threats of violence to punch them before banging his heading off the cell door in the police van.”

McCubbin’s solicitor, Roger Colledge, said of his client: “He had been working up until the lockdown situation.

“Lockdown got on top of him and he was very drunk on May 14 and locked himself out and apologises to his neighbour and the police who were trying to help him out. He is now in employment for a carpet firm and road works companies.”

Sheriff Colm Dempsey studied a background report on McCubbin and commented: “I see you are doing well and reducing your alcohol intake, that’s positive.”

He imposed a compensation order of £150 to the neighbour McCubbin verbally abused and fined him £200 for the disturbance while imposing a £10 victim surcharge.

McCubbin was ordered to pay his total financial penalty within 28 days.

He was also told that his sentence had been discounted for the guilty plea otherwise it would have been a £300 fine.