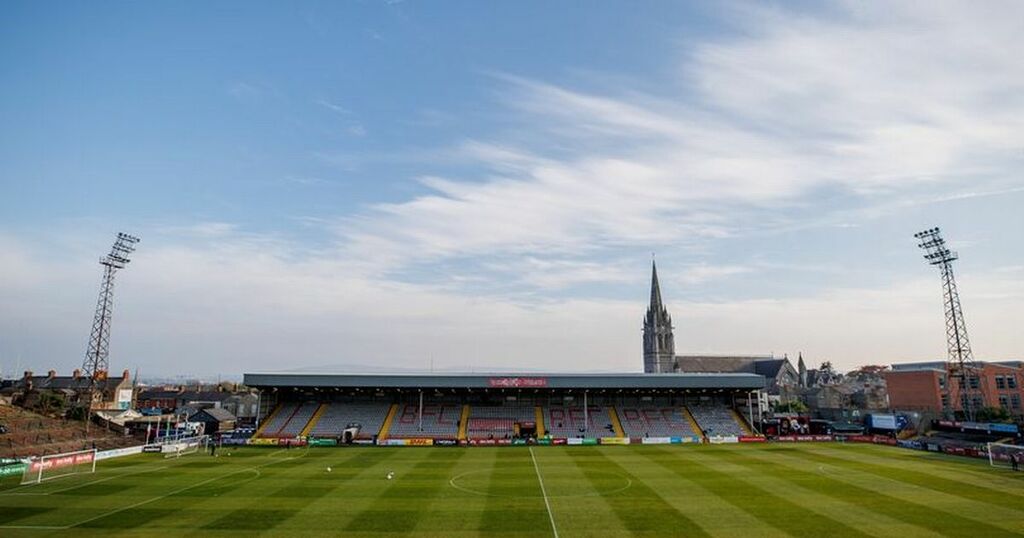 Dalymount Park demolition and rebuild scrapped to fund overhaul of Tolka Park and Richmond Park
The original plan was to transform the Phibsborough stadium into a 6,000 capacity arena

Money will support projects such as food banks, as church seeks to ‘raise its game in its service to the…

Dublin Live
How to spend a day in Dublin’s coolest neighbourhood, the Liberties 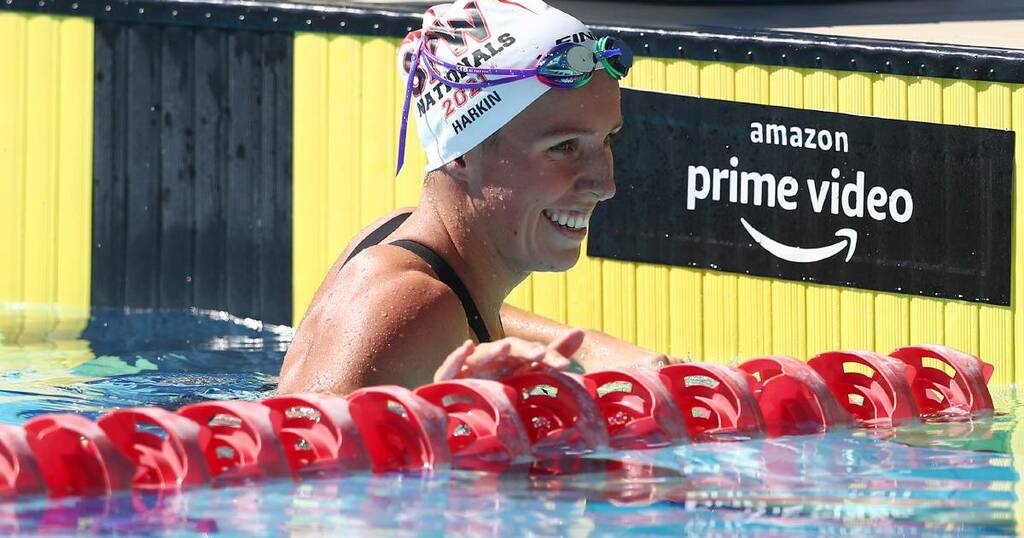 Drumcondra residents join together in campaign to save Corpus Christi hall

Drumcondra residents are currently campaigning to save their much-loved community hall.

Corpus Christi Hall on Home Farm Road has been a valuable asset to locals for over 60 years but has remained closed in recent months.

Now Dublin City Council are set to reject the Church’s wholesale request to rezone its land in 32 parishes.

Owen Keegan said that the application in Drumcondra would “would result in a potential loss of community amenities and facilities in the area.”

Campaigners recently held a fun day on the grounds to highlight the importance of the hall and to gather support.

Angela Shafer is a parent in the area and a member of the campaign group.

She said: "Back in December, we lost our Montessori and afterschool facility which was located in the parish hall.

"We protested outside the Archbishop's Palace in Drumcondra. In January, we established a working committee to form as a campaign group to try and keep open dialogue with the church about the future of the hall.

"We don't know what the plans for it are. The hall remains closed. We had a Funday on Saturday 23 April just to highlight the importance of the hall to the community.

"We are passionate about seeing it opened back up because there are a lot of services that we are missing out on.

"You have the Irish dancing academy, the ladies' club, Zumba, Meals on Wheels, mother and childcare groups. There is no longer a hub. It's resulting in people, particularly the older generation, being socially excluded because they don't have places to meet and come together.

"The school also used the hall for P.E classes and assemblies."

Chris Moran grew up using the hall for after school activities and had always hoped that his own kids could do the same.

He was delighted to hear that the council recognised the significance of the building.

He said: "The message now coming from DCC is very much in line with our own message. We need to save these social assets and these invaluable community resources which is what the parish hall is.

"We are now asking for people to help lobby our councillors.

"Personally, I grew up in the area over 35 years ago. I've gone to cubs, the scouts. I've had my confirmation afters there. Traditionally , people would have been able to use the hall for tea and cake for confirmation but there will be no such event this year.

"My own daughter is starting in Corpus Christi school in September and the closure of the hall really calls into question the viability of the school.

"That hall is a dedicated assembly and P.E. hall. The board of management have arranged alternate temporary P.E. facilities for the girls in the local scouts' den.

"My mother still uses the hall. There's a ladies group that has been there since 1968, gone overnight. Irish dancing for young girls, gone overnight. These are institutions that had been running for decades.

"As a hall it's quite unique to Drumcondra. It's purpose built for the community. It's not associated with a certain club. It was as pure a community hall as you could find. It does what it says on the tin. There are people that have lived here their whole lives. They were reliant on that hall. I never fully appreciated it as an asset until it closed."

Read more: Drumcondra dog-friendly cafe and bakery will treat your pet as a VIP guest

Dalymount Park demolition and rebuild scrapped to fund overhaul of Tolka Park and Richmond Park
The original plan was to transform the Phibsborough stadium into a 6,000 capacity arena

Money will support projects such as food banks, as church seeks to ‘raise its game in its service to the…

Dublin Live
How to spend a day in Dublin’s coolest neighbourhood, the Liberties