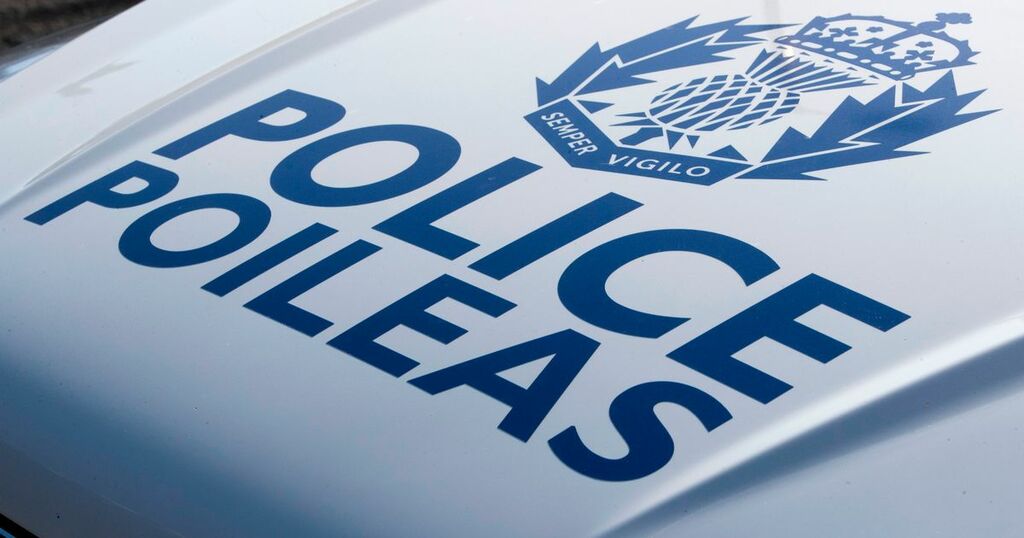 Police have revealed they arrested almost half of Scots motorists during a campaign to tackle drug drivers.

Officers say they conducted 109 roadside drug screening tests across the country as part of the campaign, which ran from August 23 to 29 this year.

42 drivers were found to have a positive test.

Blood samples were subsequently obtained from those arrested and sent for further analysis.

Officers from Greater Glasgow Road Policing, who were deployed in support of the campaign, said on one occasion they observed a man driving using his mobile phone.

When stopped he admitted to having consumed cannabis and the subsequent roadside drug test was positive for cannabis and cocaine.

Superintendent Simon Bradshaw said: "Despite roadside drug testing being in place for almost two years and our continued efforts to raise awareness of the dangers associated with taking drugs and driving, our officers continue to detect drug driving offences far too regularly.

"Driving after taking drugs can have serious or even fatal consequences, impacting not only the driver but all those involved including family and friends.

"Police Scotland are committed to taking action against those who selfishly put others at risk by driving after consuming alcohol or taking drugs.

"I would encourage people to report drink or drug drivers or concerning behaviour to us, officers will act on this information to stop offenders before they injure or kill themselves or someone else."