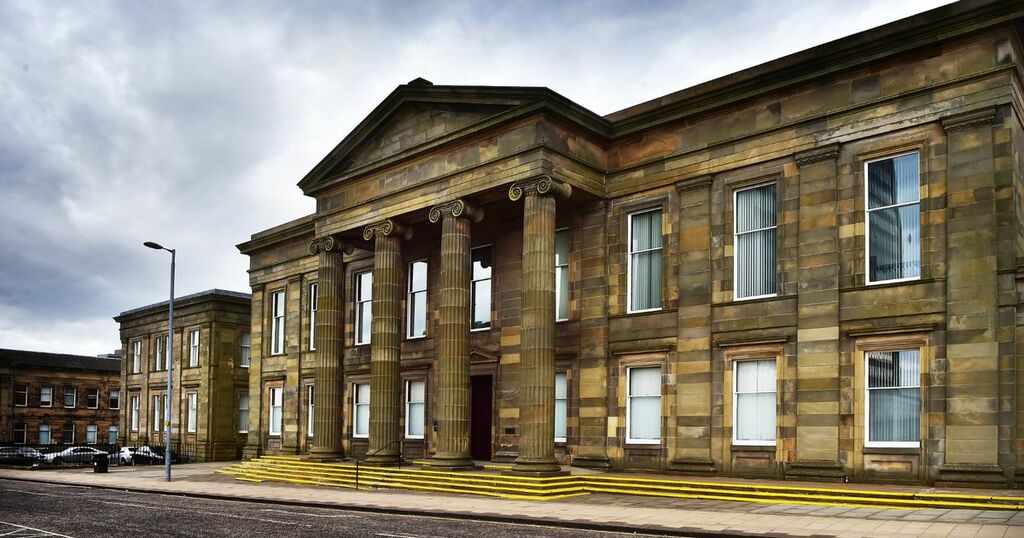 The drugged up driver of a stolen van fled from police despite having a tyre missing.

Brandon Watson kept going even after officers used a stinger device to deflate the rest of the tyres.

He clocked speeds of 50 miles an hour in a built-up area, Hamilton Sheriff Court heard this week.

Watson, 24, of Hawick Crescent, Larkhall, was jailed for two years.

He admitted being in possession of a stolen car in Craigbank Street, Larkhall, on April 21.

Watson also admitted driving dangerously on various roads in Larkhall area while disqualified and while under the influence of drink or drugs.

Sheriff Andrew McIntyre also disqualified him from driving for 45 months, saying: "This was an utterly shocking course of conduct.

"You put people at serious risk."

Abby Seal, prosecuting, said a petrol station attendant raised the alarm at 1.20am, suspecting Watson was driving while under the influence.

Police units attended at various points, but Watson ignored their sirens and blue lights. At one point he sped through a red light.

He hit one police vehicle, nearly struck another and kept going even though he had a tyre missing. The rim of the wheel could be heard hitting the road.

The van, which didn't have its headlights on, mounted a path and a grass verge before police managed to block it in Broomhill Road.

Ms Seal told the court: "Watson was still trying to drive off. Officers used a baton to smash the driver's window and managed to turn off the ignition.

"The accused tried to pull away but was removed from the van and handcuffed.

"He passed a breath test, but the pupils of his eyes were dilated and he was unsteady on his feet.

"He then tested positive for cannabis and cocaine."

Watson also admitted illegal possession of a screwdriver and committing the offences while the subject of three bail orders.

Defence agent Diarmid Bruce said Watson has struggled since the death of his brother following an assault in 2018.

The solicitor added: "He had been making some progress on a community payback order, but let himself down badly here.

"He seems to lack maturity."