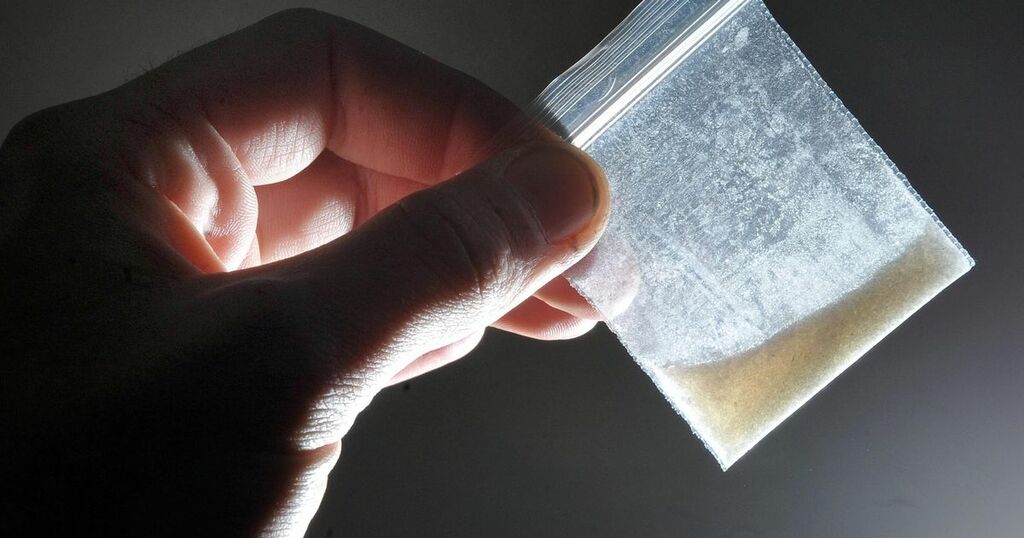 Drugs worth around £7,000 have been seized after a coordinated police swoop.

Systematic searches uncovered stashes of a variety of illicit substances.

Now two men have been arrested after one home in Johnstone and another in nearby Kilbarchan were targeted before 10am on Friday.

The raids were conducted by K Division officers acting on information.

The drug hoards were a mixture of powdered material, tablets and what is believed to be cannabis.

The combined value of the seizure is just over £7,000.

Two men are subject of report to the Procurator Fiscal and an expected appearance at Paisley Sheriff Court at a later date.