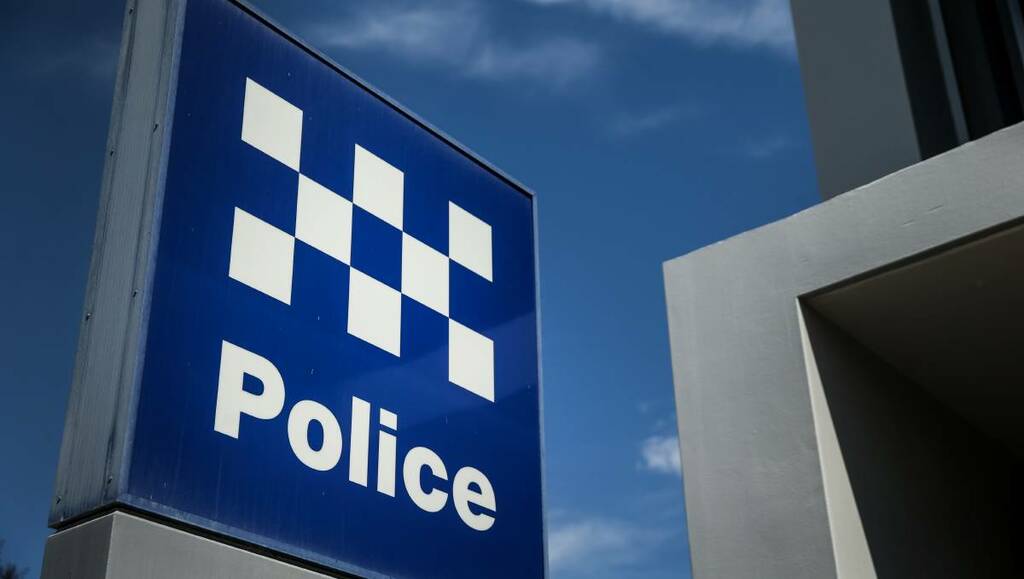 Lake Macquarie police have stumbled across a clandestine drug laboratory at Dora Creek, after they were called to a concern for welfare job, during which a man died.

Emergency crews were called to the property about 11.30am on Monday, where they found the 36-year-old unconscious.

The crews tried to save the man, but he died at the scene. His death is not being treated as suspicious.

Police set up a crime scene and began an investigation - during the initial examination, officers found a secret drug lab in a shed at the back of the premises along with an outdoor hydroponic cannabis set-up.

The items were examined by specialist officers from the Drugs and Firearms Squad's Chemical Operations Team and the Rescue and Bomb Disposal Unit.

The drug lab and hydroponic set up were dismantled.

Police said in a statement that several items were consistent with the manufacture, cultivation and supply of prohibited drugs.