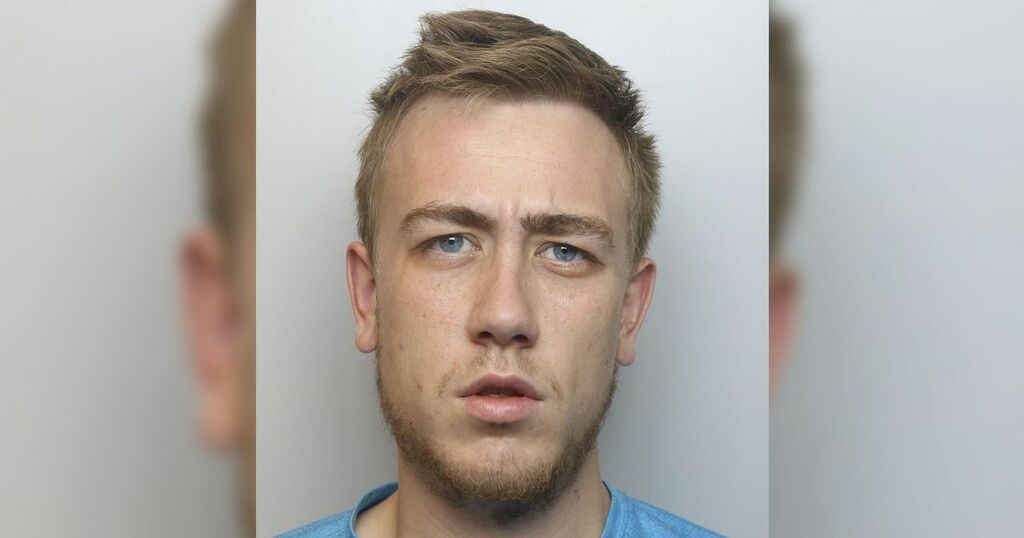 A man has been jailed for six months after he breached a court order by being found in possession of an unregistered bicycle.

Jon Bon Scott Wright, 22, of Pear Tree Avenue, was sentenced via videolink from prison on Friday at Chester Crown Court after admitting two breaches of a CBO, obstructing a constable, and breaching a suspended sentence imposed in October 2020 for selling cannabis.

Jade Tufail, prosecuting, said it was shortly after receiving his suspended sentence that Wright was made subject to the CBO at crown court in December when he was convicted of simple possession of cannabis.

One of the CBO’s conditions was not to be in possession of a pedal bike that wasn’t registered with the police.

But on July 22, uniformed Cheshire Police officers who were “aware of the CBO” spotted Wright on a bike, and confirmed it wasn’t registered.

They “told him to stop”.

Wright said “sh**” when he saw them, and as an officer “took his arm, he struggled, broke free and sped off on the bike”.

On August 12, officers visited him home to arrest him and after being unable to persuade Wright to come to the door, they “forced their way in and found him in the living room with a pedal cycle which wasn’t registered”.

Wright, who has 14 convictions for 26 offences including breaching court orders and a conditional discharge, was arrested.

It was not made explicit during today’s court hearing why his CBO forbade him from having an unregistered bike.

Mark Shanks, defending, pleaded mitigation for Wright’s guilty pleas, and said his client was a level two plasterer and was “trying to get on well with his probation officers”.

He conceded Wright’s “compliance hasn’t been great” in terms of court orders.

Mr Shanks added Wright had stopped using cannabis and a probation officer had told him he “may want to speak to his GP” due to suffering anxiety and depression and post-traumatic stress disorder “following an incident in 2018 where he saw one of his friends stabbed to death” but “he doesn’t use any of that as an excuse”.

The defence barrister appealed for any sentence to be suspended, telling the court: “The defendant is realistic about your honour’s options for today.

“If your honour gives him a chance today, however, he would like me to assure you he will do his very best to comply with the orders.”

Recorder Richard Pratt, QC, presiding, said the “whole tenor” of Wright’s probation report was that any community order would be “unworkable”, because the defendant having missed about half of his probation and unpaid work appointments and “persistently breached” his court orders.

The judge retired to deliberate for a short time then sentenced Wright to six months in prison, to be served immediately.

Referring to the suspended sentence, he said: “I’ve not the slightest doubt, when your sentence was passed you were told in the clearest possible terms, to avoid severing that sentence you had to avoid committing any criminal offences and you had to comply with the requirements of that order properly and fully.

“You have done neither. You’ve committed further offences and demonstrated a wholesale refusal to comply with the terms of the order.”

The judge made no separate penalty for resisting arrest and revoked an existing community order.