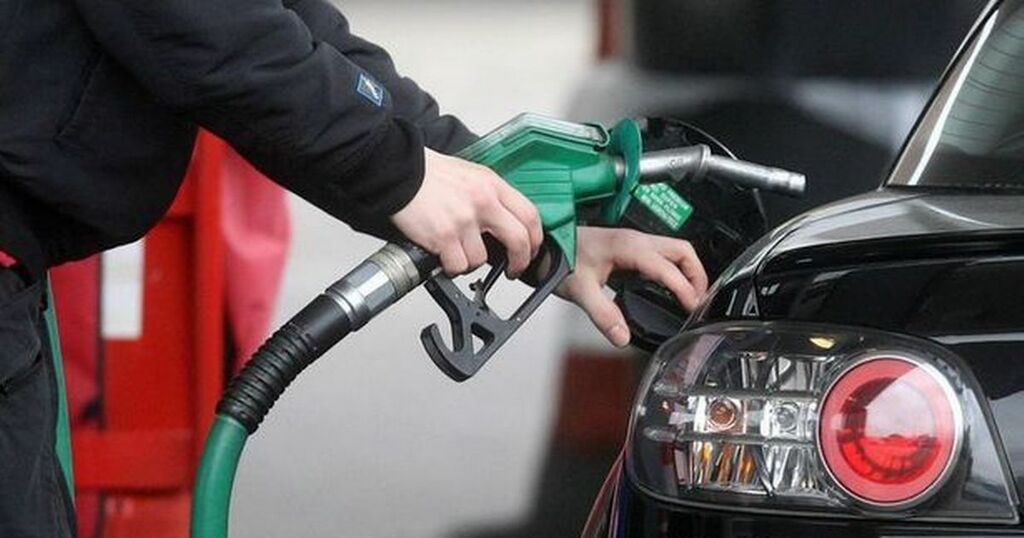 Around 600,000 UK drivers are missing out on the new fuel E10 because their car is not compatible - and it's caused an overall 10% price hike.

The introduction of E10 fuel this month has left those without current car models with the only choice of Super Unleaded fuel.

While the switch is hailed as being better for the environment experts have said drivers in certain parts of the country are paying more for their fuel in what they label as a "petrol postcode lottery".

For those who have an incompatible motor, they have no choice but to pay a premium for the Super Unleaded petrol at the pump – and with petrol prices already at an eight-year high, this shapes up to be an expensive prospect.

For the majority of the UK, it’s an average 10p per litre extra at the pumps for Super Unleaded petrol, and in Scotland it's an average of 11p.

For an average family car with a 50-litre tank, that’s an additional £5 added to every fill-up – which can get very expensive, very fast.

Scots travelling to places south of the border could face an even bigger price hike with the South West reporting the biggest increase in the price of 12.4%.

Super Unleaded petrol is suitable for all petrol engine cars regardless of make or model making it the only other choice for drivers.

Generally speaking, if your car is 10 years old or younger it should be compatible with E10 regardless of make or model.

But vehicles that have surpassed their 10th birthday are not always so lucky, so it is worth checking your vehicle against our guide beforehand to be on the safe side.