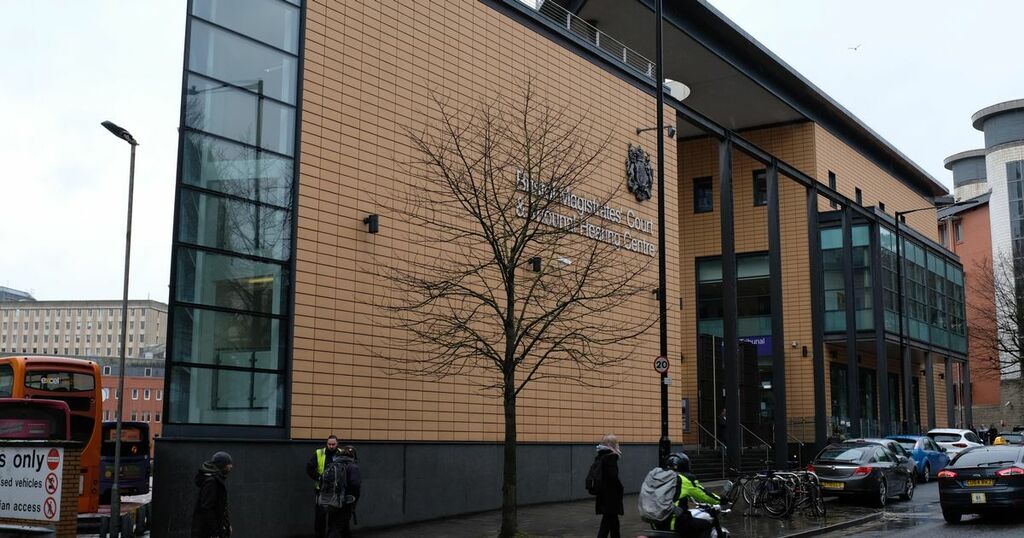 A man who was abusive towards a speed enforcement officer and then "boasted about it on social media" has been fined.

Police say the man admitted the offence under the Public Order Act of using threatening/abusive/insulting words or behaviour with intent to cause fear of unlawful violence when he appeared before Bristol Magistrates' Court last month.

He was ordered to pay a fine, costs and compensation totalling £349, according to a statement issued by Avon and Somerset Police.

The incident happened while the motorcycle speed enforcement officer was carrying out duties on the B4054 Avonmouth Road in Shirehampton in May 2021.

In a statement released today (Tuesday, January 11), a police spokesperson said: "Although not subject to enforcement action, the man pulled his car up, got out and verbally abused and made threats towards the speed enforcement officer.

"He then boasted about the incident on social media, leading to his identification and prosecution.

"Speed limits are in place to maintain road safety and the aim of enforcement is to deter people from speeding in order to keep our roads safe for everyone who uses them.

"Our speed enforcement officers carry out their duties in locations where members of the community have raised concerns about road safety and asked us to take enforcement action.

"Such abusive behaviour will not be tolerated and whenever possible will lead to prosecution."

Police did not publicly name the man who was fined.

On other traffic news, a lorry transporting hay bales caught fire on the M4 last night.

Firefighters shared an image of the blaze on the motorway via Twitter this morning (Tuesday, January 11) after crews left the scene.

The image shows the vehicle on fire as large plumes of smoke rise from it, with several firefighters also visible. You can follow our live blog with the latest updates here.