Emergency services have responded to an incident on the Barton Highway in Murrumbateman, transporting a driver to hospital in Canberra.

A car and a van are reported to have been involved in a collision, which occurred near the McIntosh Circuit intersection at around midday.

The driver was the sole occupant of the vehicle and is reportedly in a stable condition.

There was nobody else injured in the crash.

Fire trucks, police and ambulance from Canberra and Yass have departed the scene.

Minor delays are expected on the Barton Highway. 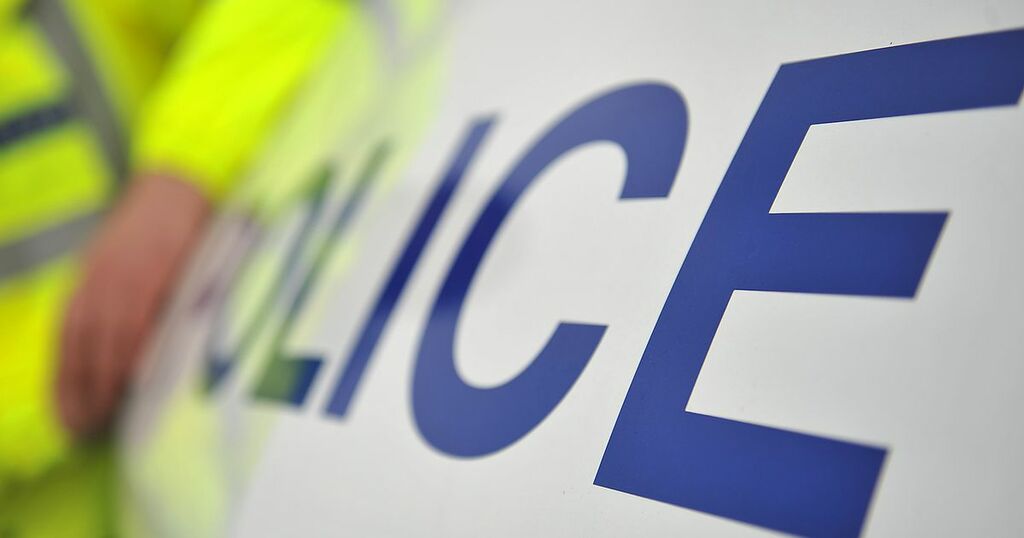