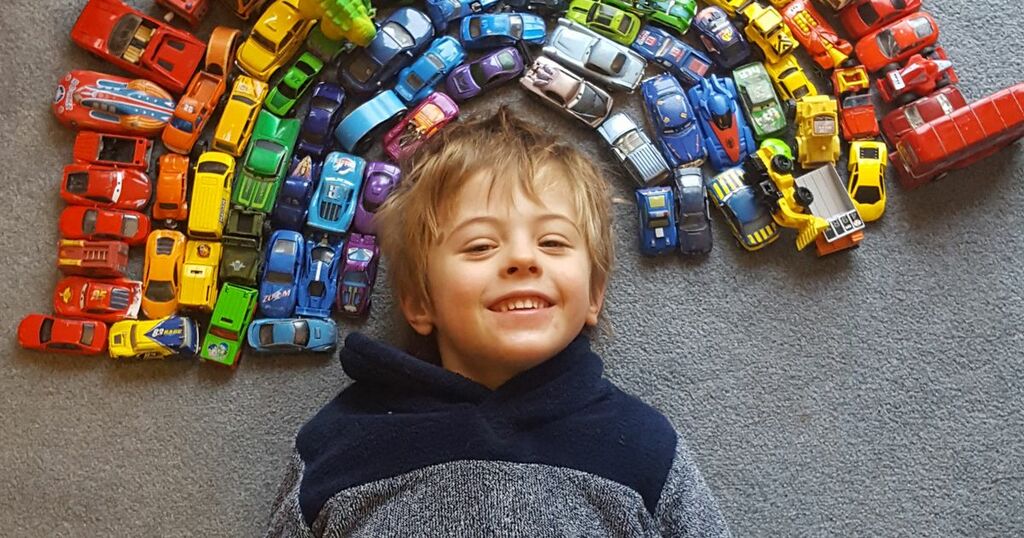 The driver of a school minibus who ran over a boy moments after he had been dropped off outside his home told an inquest he would swap his life with the seven-year-old’s “in a heartbeat”.

Samuel Barker was killed on the afternoon of January 13, 2020, moments after he and his younger brother alighted outside their address in Hereford Road - the A466 - in Monmouth.

The inquest on Thursday heard how the schoolboy had suffered catastrophic head injuries.

It heard how the two brothers had opened and closed the heavy side door of the minibus themselves.

Investigators found Samuel had been run over by the back, nearside wheel of the 16 seater minibus.

The driver, John Jason Bevan, told the hearing he was unaware that he had hit Samuel until he returned a few minutes later to hand back a lunchbox left in the minibus.

In a statement to police Mr Bevan, who was employed by CDS travel, said he was happy the side door was closed before moving off because there was no warning light signalling it was open.

The driver, who had driven the bus route for two years, said he checked both mirrors before indicating and pulling away. He described a “bump” similar to “dropping off a kerb” but did not see Samuel, and believed he had gone over a rock.

Mr Bevan said in a statement: “That day was the worst day of my life, I love children and their safety is my primary concern - if I could swap my life with Samuel’s I would do it in a heartbeat.”

A recreation of the accident with a child of a similar height to Samuel, 4ft 3”, found that he should have been visible in the nearside mirror.

In a statement read at Gwent Coroner’s Court, Samuel’s mother, Catherine Barker, said she usually met the boys from the bus.

Mrs Barker said she found her son lying face down in the road and gathered him up into her arms where she was found by two passing drivers.

She continued: “Time slowed down, his spirit had gone.”

The jury inquest is due to conclude on Friday.