Driver in hospital after collision involving a garbage truck at Woodrising 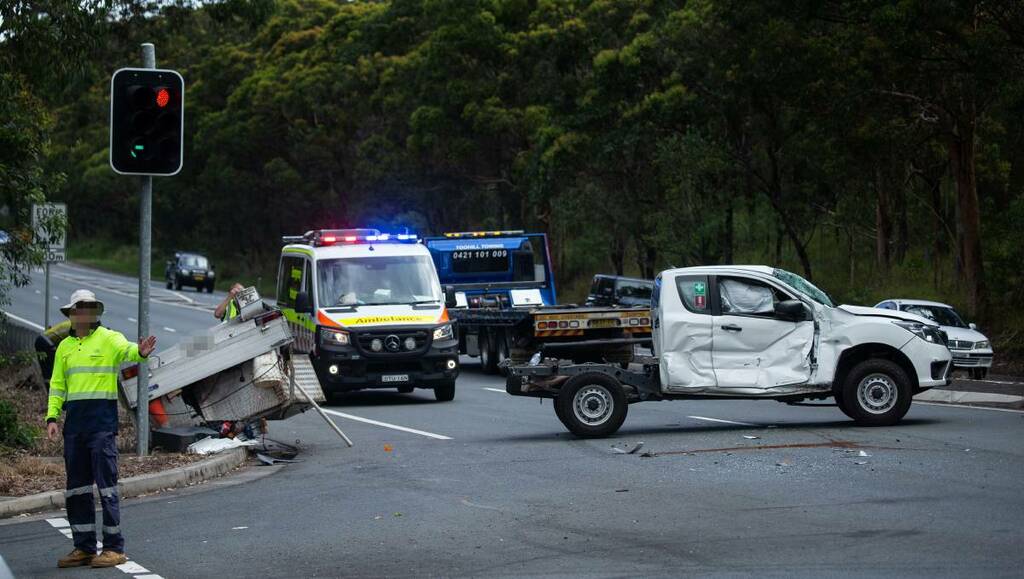 The driver of a utility is in hospital, believed to be in a stable condition, after a collision with a garbage truck at Lake Macquarie Wednesday afternoon.

Emergency services were called to the scene on Toronto Road at Woodrising where it appeared the truck had collided with the broadside of the ute, completely dislodging the vehicle's tray back and forcing the deployment of airbags in the cabin.

NSW Ambulance paramedics treated the driver of the ute at the scene before they were taken to John Hunter Hospital. The driver of the truck was believed to have been uninjured, a spokesperson for the Ambulance said.