Driver hit in head with hammer while giving a lift in suburban Adelaide, police say 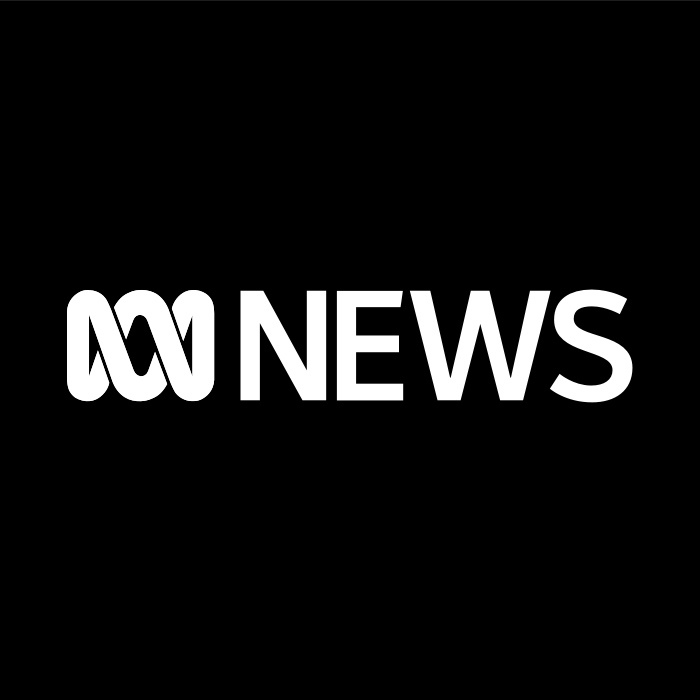 South Australian police are investigating an apparently random assault in which an elderly driver was hit in the head with a hammer while he gave a lift to another man, who then stole his car.

Police said the man in his 70s was at home when he was approached by the suspect just before 7:00pm and was asked for a lift to a nearby address.

"The victim obliged … [he was] just doing it out of the goodness of his heart," Senior Constable Matt Brown told ABC Radio Adelaide.

While the victim was at the wheel, the suspect allegedly hit him with a hammer.

He then crashed into a parked car on Stuart Road near Edgeworth Street at South Plympton, and his attacker then fled in the victim's car.

Police said the victim suffered a minor head injury, and have described the suspect as Caucasian, aged in his early 20s, with a shaved head and dark beard.

The men are not believed to be known to one another, police said.

The parked car that was struck belonged to a taxi driver, who said he had just dropped somebody off when the incident occurred.

"A guy stole a car from a senior citizen and he hit him with a hammer," the taxi driver said.

"He had injuries on the arms and was even bleeding from here [his head] as well."

A resident who said he had lived on the street for about 50 years expressed concern about the incident and for the victim.

"I think he'll be alright — hopefully so," he said.

"I do wander up and down here of a night-time … it's a terrible situation."

Police have asked anyone who sees the white 2011 Ford XR sedan, with registration plate S581AKT, to call the police assistance line on 131 444.

They have urged anyone with any further information about the incident to call Crime Stoppers, on 1800 333 000.