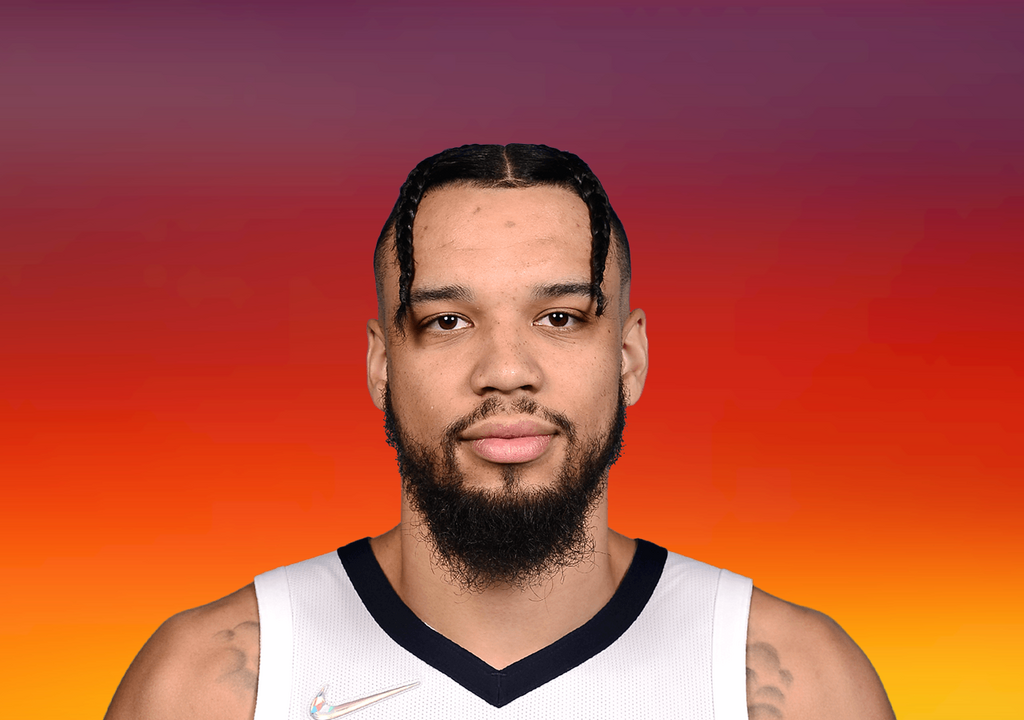 After flipping off fans in Memphis during Game 2, Draymond Green received a $25,000 fine from the NBA.

USA Today Sports Media Group
Get all your news in one place
Latest Entertainment news: 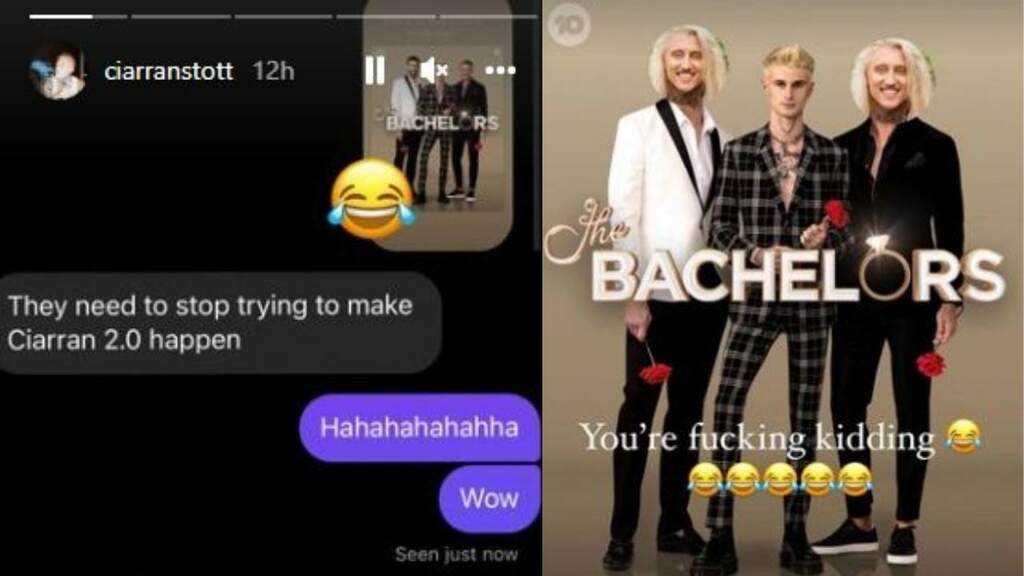 Input
Whatever Ya Fucken Do, Don’t Show Nonna The Food That Was Served At Kourt Travis’ Wedding

The Grizzlies-Warriors semifinal series has been entertaining, gritty as well as physical. A battle between two of the NBA's most electrifying teams in the Western Conference has resulted in two heated ejections, Draymond Green and Dillon Brooks. Only Brooks was handed a suspension, however.

ESPN analyst Jay Williams believes the league missed another suspension. He appeared on ESPN’s Get Up morning show and said Green deserved a one-game suspension for his flagrant-2 foul on Grizzlies' Brandon Clarke.

Williams put attention on the fact that Green slapped Clarke directly in the face, “not the basketball” after he went down, followed by Green pulling Clarke’s jersey in attempt to help him. After officials ejected the four-time All-Star, he taunted Memphis fans and gave his teammates high fives on the bench before skipping into the locker room.

“Draymond Green was being slick man, you ain’t no slick hustler,” Williams said. “It was a hard foul. You played the game well. The NBA bought into it. You went back to your hotel room, you did an emergency podcast, you got your narrative out there before anybody else, it’s brilliant… but let’s not act like that was not done deliberately. That gets pass more so than Dillon Brooks.”

On his The Draymond Green Show podcast, which Williams mentions, Green said he felt his ejection was based on his prior “reputation” rather than a “legitimate call.”

“We’ve seen questionable calls in the first round… some things that didn’t get reviewed,” Green said Sunday. “Sometimes I guess it’s just a case-by-case thing, it’s a reputation thing. I think tonight was probably a reputation thing more so than a hard foul.”

Green finished Game 1 of the series with six points, three assists and four rebounds in the Warriors’ 117–116 win. In Game 2, Green recorded six points, one block, seven rebounds and 10 assists in Golden State’s 106–101 loss to Memphis.

With Game 3 on Saturday, it will be interesting to see how the Warriors, along with Green, respond at home after Brooks’s ejection and Ja Morant’s career Game 2 performance.

For more Golden State Warriors coverage, go to Inside The Warriors.

After flipping off fans in Memphis during Game 2, Draymond Green received a $25,000 fine from the NBA.