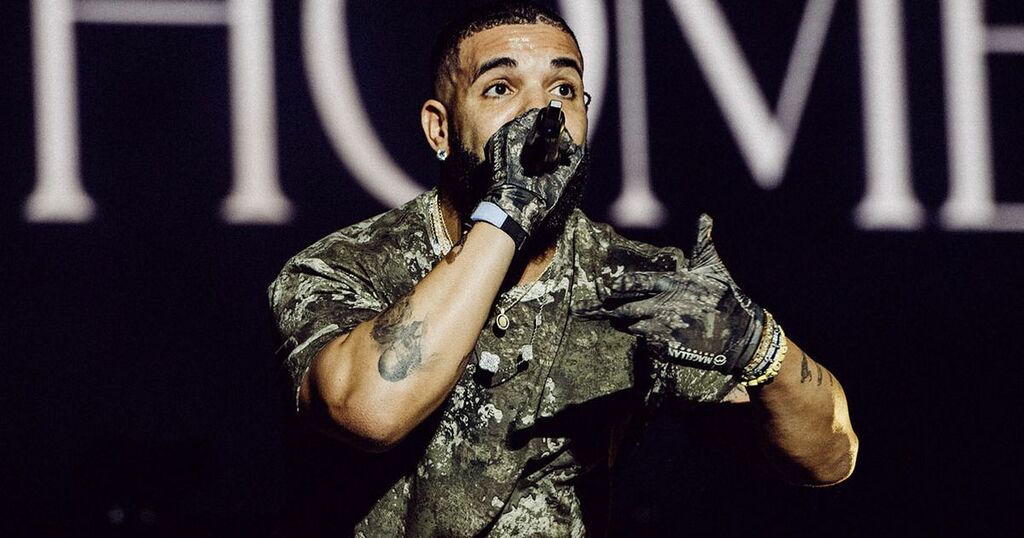 Drake made his return to London a memorable one and ordered 500 Nando's chicken wings and 150 garlic breads in his Wireless rider, according to reports.

The Champagne Poetry rapper is no stranger to the UK scene and has clearly been missing the foods that come with it.

Wireless festival goers were shocked when the Canadian star made a surprise appearance on Friday following the release of his highly-anticipated album Certified Lover Boy.

An insider said Drake treated his entourage to a huge Nando's feast because what else would you do when you get to the UK?

A source told The Sun : "Drake's rider was huge - he made sure his whole team were well fed for his first perfomance back in Blighty.

“Hey Wireless, the boy is home” was projected on the big screen erected behind the stage as Drake revealed his presence to the excited crowd.

Drake showed up on stage during Future's set, with the two performing the song Way 2 Sexy from Drizzy's new album CLB.

He told the crowd: "I miss you with all my heart. It's been way too long, I forgot what this feels like.

"I would not have wanted my first show back to be anywhere other than Wireless."

The Hotline Bling hitmaker was not advertised as one of the stars set to entertain but in recent days eagle-eyed fans suspected that he was going to perform at the festival.

Fans became suspicious after spotting him jetting to the UK from Houston with fellow musician Future.

Certified Lover Boy is Drake's fourth No 1 album in the UK, with the star managing to beat Iron Maiden to get to the top spot.

The album was released on 3 September, with the project reaching the US Billboard 200.

The album even broke Apple Music and Spotify records for the largest streaming debut within a single day.