Drake Matches One Of BTS’s Most Impressive Hot 100 Accomplishments 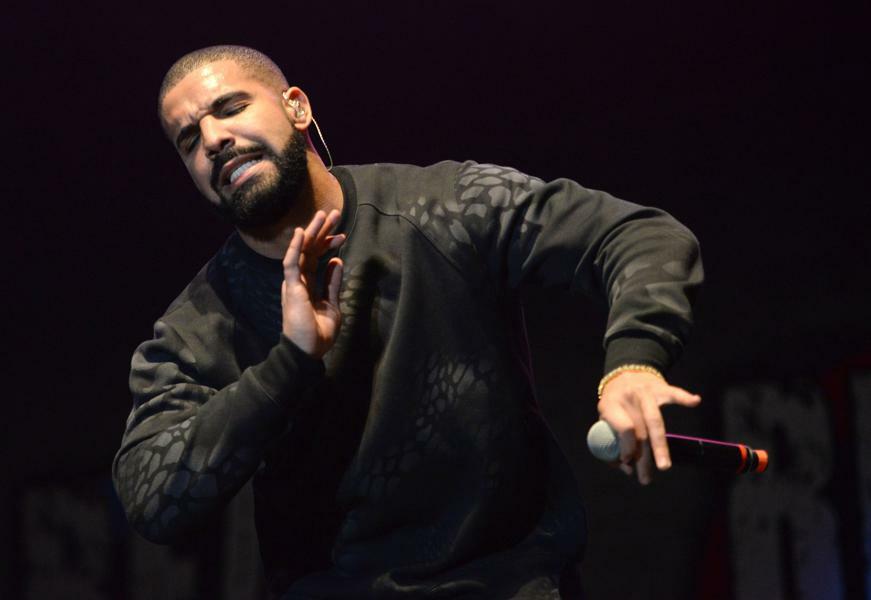 At this point in his career, Drake has demonstrated that he almost never has an issue debuting music at No. 1, regardless of the Billboard chart. This week, he starts his new album Certified Lover Boy atop the Billboard 200 with the largest opening frame of 2021, while “Way 2 Sexy,” a fan favorite from the set, launches in first place on the Hot 100. Drake has now scored nine leaders on the all-encompassing songs tally throughout his career, but this latest one is special, as it helps him match what may be the biggest band on the planet right now.

“Way 2 Sexy” isn’t just another No. 1 hit for Drake, it’s his fifth track to debut in first place. That ties him with Ariana Grande for the most instant leaders of all time, and a look at when he managed to start those cuts atop the tally highlights another record he’s matched.

Drake has now debuted two songs at No. 1 on the Hot 100 in a single year twice. In doing so, he becomes the first solo act to accomplish the incredible show of popularity, and he matches BTS, who stood as the only musical act to do so until this week.

The Canadian rapper first debuted two songs atop the Hot 100 back in 2018. That year, as he geared up to release his new album Scorpion, Drake saw the set’s promotional cuts “God’s Plan” and “Nice For What” both begin their time on the chart in first place. He landed another instant winner earlier this year with “What’s Next,” which surprisingly isn’t featured on Certified Lover Boy. Now, he’s collected another champion in 2021.

BTS have also debuted four songs atop the Hot 100, earning their first two in 2020 and doubling that sum this year. Their winning streak began late last summer when “Dynamite” opened at No. 1, becoming their first winner. Just before 2020 wrapped, they scored another instant champion with “Life Goes On.” 2021 has turned out to be even more impressive for the South Korean vocal act, as they first launched “Butter” on the throne, and then they replaced themselves as that song was still going strong with new single “Permission to Dance,” which itself then quickly swapped spots with the former ruler.

Drake and BTS are two members of a larger group of musicians who have debuted more than a single song at No. 1 on the Hot 100 in a year, though the other acts have only done so once. Ariana Grande, Mariah Carey, Travis Scott and Taylor Swift have all managed the feat, and they could at some point match BTS and Drake with even more winners.