Drake Joins BTS, Justin Bieber And Taylor Swift In One Of The Biggest Billboard Feats Of All Time 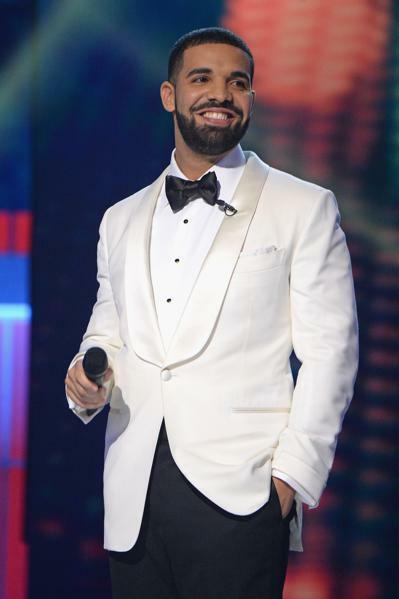 Drake runs the Billboard charts this week, as his new release Certified Lover Boy and the songs featured on it have proved to be unbeatable in so many ways. The rapper currently sits at No. 1 on both the Billboard 200 albums chart and the Hot 100 songs ranking, and by claiming the highest spots on both tallies at the same time, he joins a very exclusive group of the most powerful acts in today’s American music industry and makes history in the process.

The Canadian rapper is now one of just four musical acts to debut titles at No. 1 on both the Billboard 200 and Hot 100 simultaneously. His full-length Certified Lover Boy launches atop its respective tally with the largest opening frame of 2021 (613,000, nearly double the previous bests showing), while the set’s first single “Way 2 Sexy,” which features Young Thug and Future, arrives at No. 1 on the Hot 100.

Taylor Swift became the first musician to debut new releases at No. 1 on Billboard’s two most important charts just last year when her surprise full-length Folklore and its lead single “Cardigan” both started atop their respective lists. She would go on to repeat that success before the end of the year, as her second unexpected effort Evermore and its single “Willow” also both began their time on the Billboard rankings at No. 1. She remains the only act to accomplish this feat more than once.

Near the end of 2020, BTS joined Swift in this incredible showing when they debuted their album Be and its latest single “Life Goes On” in first place on the Billboard 200 and Hot 100, respectively. The South Korean septet is still the only non-solo act to join this club.

Earlier in 2021, Justin Bieber became the third name to debut titles atop the Billboard 200 and Hot 100 simultaneously, as his latest album Justice and new single “Peaches,” which features both Daniel Caesar and Giveon, opened in first place on the charts on which they belong.

While it’s still very rare for musicians to debut a song and an album at No. 1 in the same week, it’s not uncommon for a popular artist to control the rankings simultaneously. In fact, there have been a number of instances when a star rules the Hot 100 with a previously-released single as the full-length it’s featured on opens atop the Billboard 200.

Drake collects his tenth No. 1 album with Certified Lover Boy and his ninth No. 1 with “Way 2 Sexy.” He also lands his record-matching fifth instant Hot 100 ruler, tying Ariana Grande for the most immediate wins of all time.