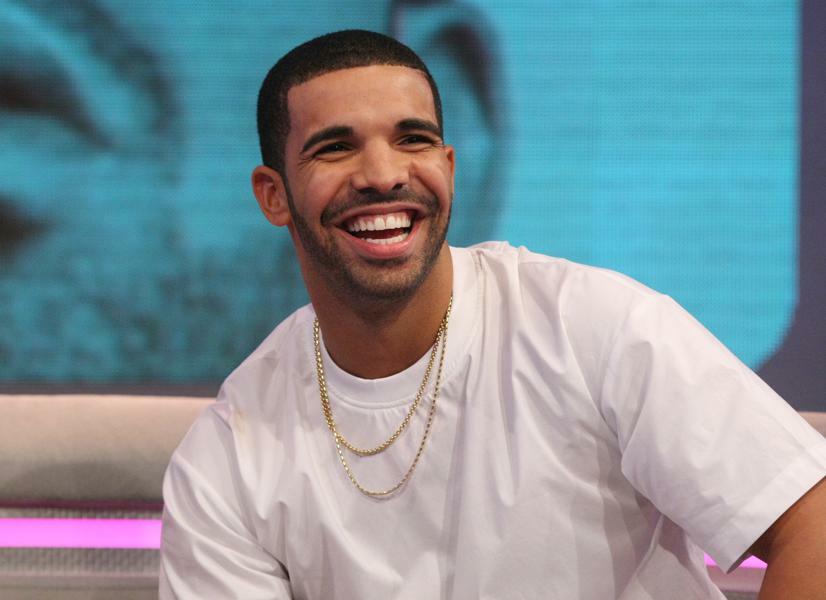 Drake’s new full-length Certified Lover Boy blasted onto the Billboard 200 albums ranking yesterday (September 12) with the largest debut sum of 2021, as the title shifted a whopping 613,000 equivalent units. As the full-length itself starts atop its respective tally, the hip-hop musician also invades the highest tier on the Hot 100 songs chart, claiming more spaces inside the region at one time than anyone in history ever has.

Nine songs from Certified Lover Boy debut inside the top 10 on this week’s Hot 100, according to news just released by Billboard. That’s a new record for the most simultaneous placements inside the highest area, and Drake grabs this piece of history from...himself. Several years back, when his album Scorpion arrived, the rapper scored seven top 10 smashes at one time, which bested a record long held by The Beatles. That band claimed half of the entire top 10 region for themselves on more than one occasion back in the ‘60s.

Leading the way among Drake’s onslaught of top 10 hits is “Way 2 Sexy,” which launches at No. 1. The smash brings the powerhouse back to the summit on the Hot 100 for the ninth time in his career, and fellow rappers Young Thug and Future join him in the penthouse. By debuting atop the tally, Thug collects his third leader, while Future scores his first-ever ruler.

Drake almost claimed the entire top 10 on this week’s Hot 100 for himself, but he misses out on being the first artist to do so by just one space. The only track that doesn’t have Drake’s name attached to it that manages to find space inside the competitive area is “Stay” by The Kid Laroi and Justin Bieber. That cut falls from No. 2 to No. 6.

Throughout his career, Drake has now charted 54 top 10 hits, by far the most among all artists. The Canadian rapper already held that record before this week, but now he’s put more space between him and the runner-up, Madonna, who is steady in second place on the all-time ranking with 38 appearances between Nos. 1 and 10.

Drake’s Certified Lover Boy performed so well thanks almost entirely to streaming activity, as the 21 songs featured on the set racked up an astounding 743.7 million plays on platforms like Spotify and Apple Music. That figure is just three million listens under the all-time record, which is also owned by Drake. It is all those streams that are largely responsible for the rapper’s historic sweep of the top 10, as just two tunes from the project land inside the top 10 on the Digital Song Sales chart.