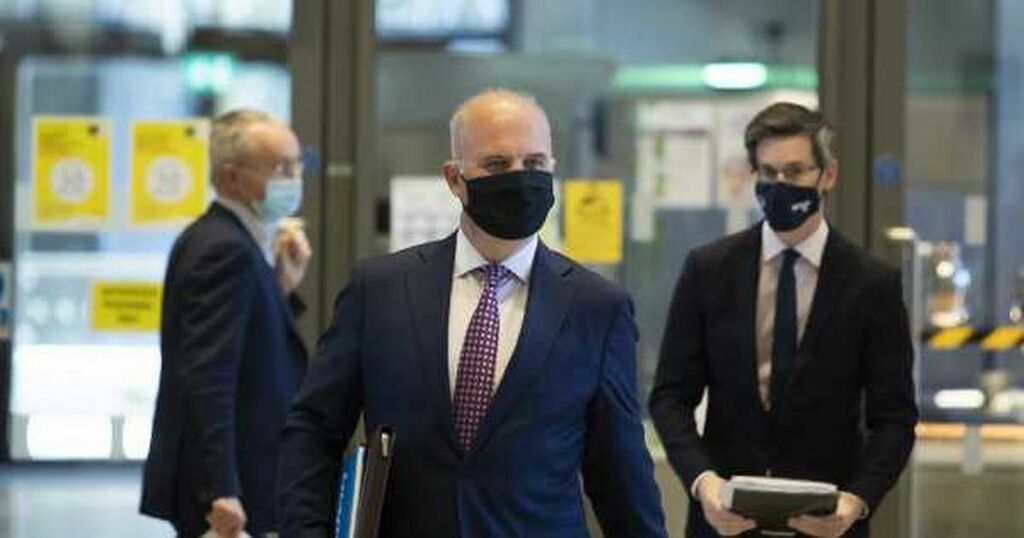 Ireland is still on track to ease all Covid-19 restrictions next month according to NPHET but there are concerns over major outbreaks of infection in nursing homes and schools.

The number of outbreaks in schools more than tripled in the past week with 40 new outbreaks with 191 linked cases - 34 of these in primary schools.

Chair of NPHET modelling, Professor Philip Nolan has also revealed that it is “plausible” to say the country is past the peak of the Delta wave.

Chief Medical Officer Dr Tony Holohan moved to reassure TDs at the Dáil’s Health Committee on Wednesday after he said he could not rule out the reintroduction of restrictions again in the future.

He said: "What I'm really saying is, we can never absolutely rule anything out, but we don't think we're going to be in a situation where some of the significant restrictions that were imposed on the Irish population are likely to be necessary, on the basis of anything that we see in front of us right now.

"In broad terms, we're optimistic about the trajectory of the disease at this point in time and the likelihood that over the course of the coming weeks, important criteria that we set out in our last advice to Government that need to be satisfied before we think we're able to move on will be met.

"In terms of the range of measures that are still in place being eased, we think we're a short number of weeks away from that.

“We don't see anything at this point in time emerging in the international scene or globally by way of concern about a new variant.

“I'm simply saying, 'look, how could we rule things out in terms of response?'

“It's my view that we're still on track within the short number of weeks to reach the criterion set out for easing of restrictions on October 22.”

A concern for the public health experts is the number of outbreaks in nursing homes which are resulting in deaths.

The State’s vaccine advisory body, NIAC, also said vaccine immunity can begin to wane and that is why residents in nursing homes should receive a third shot of a Covid vaccine.

Dr Tony Holohan has warned that “there is so much infection out there” in the population and it’s causing outbreaks in nursing homes.

Deputy CMO Dr Ronan Glynn explained that there have been 58 outbreaks which has resulted in 896 Covid-19 cases in nursing homes between June 27 and September 11.

In response, Dr Glynn said: “Last week, the week to Saturday night, there were 40 new outbreaks reported in schools with 191 linked cases.

“Thirty four of those outbreaks were in primary schools, three in post primary and three in special education.”

Chair of NPHET’s modelling, Professor Philip Nolan said: “It's plausible that we're past the peak of infection in this population.

“The most optimistic scenario shows the peak having happened in the last week of August, first week of September and case numbers started to decline from there.”

He also said the Covid-19 incidence in the 19-24 year old age group has “effectively collapsed” due to vaccination.

He said he doesn’t expect a wave of disease once all third level students return to college campuses.