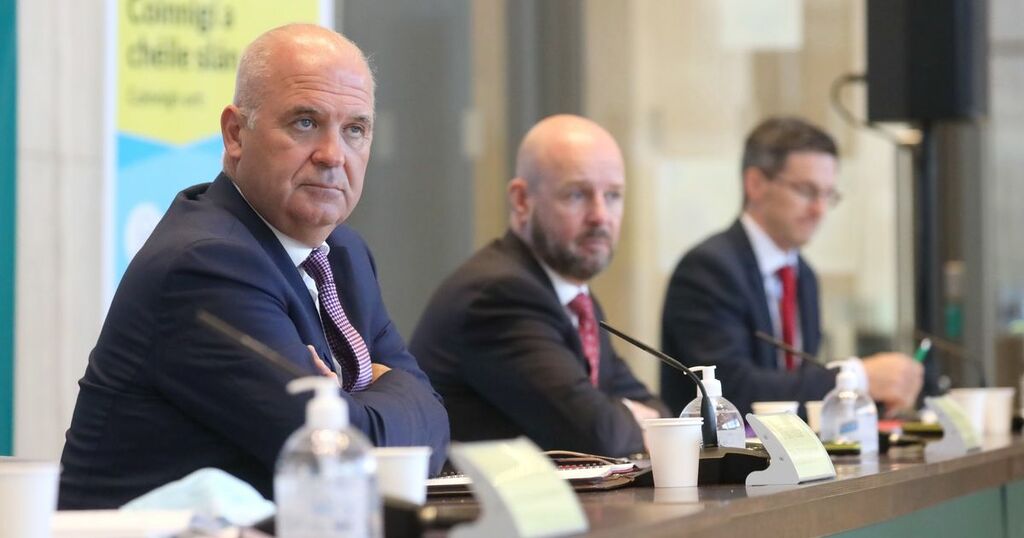 Politicians will return to Leinster House on Wednesday as the new Dail term will kick off and TDs will no longer be sitting in the Convention Centre.

It’s expected to be a late night back for TDs as Sinn Fein will table a motion of no confidence in Foreign Affairs Minister Simon Coveney over the controversy surrounding the planned appointment of Katherine Zappone as a Special Envoy.

The motion states that the proposed appointment of Katherine Zappone amounted to cronyism and fell below the standard of government expected by the public.

However, it’s expected the motion will be turned over by the Government to a motion of confidence in Minister Coveney and will pass.

Mr Martin has already warned his TDs that those who fail to vote confidence in Minister Coveney will face the automatic sanction which would be a six month suspension from the parliamentary party.

Tanaiste Leo Varadkar will also take questions from TDs in the House late on Wednesday night on his brief - Enterprise, Trade and Employment.

NPHET is expected to give an update on Covid-19 to the Health Committee, which consists of a mix of TDs in the Dail from different political parties.

Dr Holohan's contribution will be deemed significant as it will indicate as the Government prepares to press ahead with the relaxation of all restrictions on October 22.