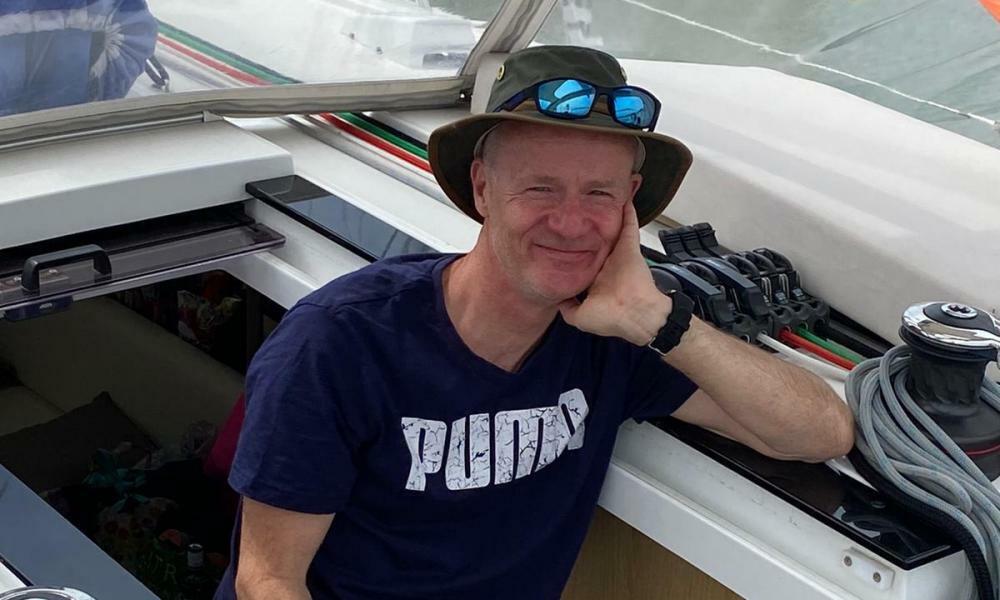 My friend, mentor and GP colleague Dr Justin Amery, who has died suddenly and unexpectedly aged 56, was a passionate innovator and an inspirational leader who put kindness and compassion at the centre of everything he did. He combined his role as a senior GP partner with a long parallel career as a children’s palliative care doctor in the UK and Africa, and wrote 12 medical books.

However, his main life focus and values were firmly centred on his closest relationships: with his wife, Karen (nee Bateman), also a doctor, his five children and his friends.

Justin was born in London, to Anthony Amery, director of surgery at Frimley Park hospital in Surrey, and Rhian (nee Jones), an English teacher. The second of four children, he would sometimes accompany his father on his surgical rounds. Seeing his dad take time to sit with patients, listening carefully while holding their hands, inspired him to study medicine.

After France Hill secondary school in Camberley, Justin attended UWC Atlantic, an innovative sixth-form college in Wales that encouraged independence and community service alongside rigorous preparation for the international baccalaureate. The experience was a formative one, not least because Justin met the love of his life, Karen, whom he married in 1988. He went on to study medicine at Charing Cross and Westminster Medical School (now part of Imperial College School of Medicine) from 1984 to 1989.

Justin’s first job as a GP was at Bury Knowle surgery in Oxford, where he took on the added responsibility of a partnership role. He remained there until his death. Justin constantly strove to improve things for patients and colleagues. He brought senior nurses and the practice manager into the partnership, rebooted the practice as Hedena Health, was an early adopter of technology and rescued failing practices from closure. His vision and his galvanisation of the team allowed our practice to thrive at a time of great difficulty for general practices.

Early in his career, Justin was invited to help at Helen House (now Helen & Douglas House), a children’s hospice in Oxford: he loved this work and took over as medical director from 1995 to 2005, and then later as the medical director at Keech Hospice Care. His work in children’s palliative care benefited families and colleagues across the world, not least through his book Children’s Palliative Care in Africa.

I first met Justin in 2014 after a difficult period in my life and career. He was warm and inspiring and offered me a job on the spot. It was five years before I accepted the offer, but he was the reason I eventually did.

Justin’s decision to take his own life was completely out of character, and his loss will be felt across primary care in Oxfordshire, and in the field of palliative care in the UK and internationally.

He is survived by Karen, his children, Michael, Mair, Rhiannon, Florence and Katende, his parents and his siblings, Paul, Julian and Louise.