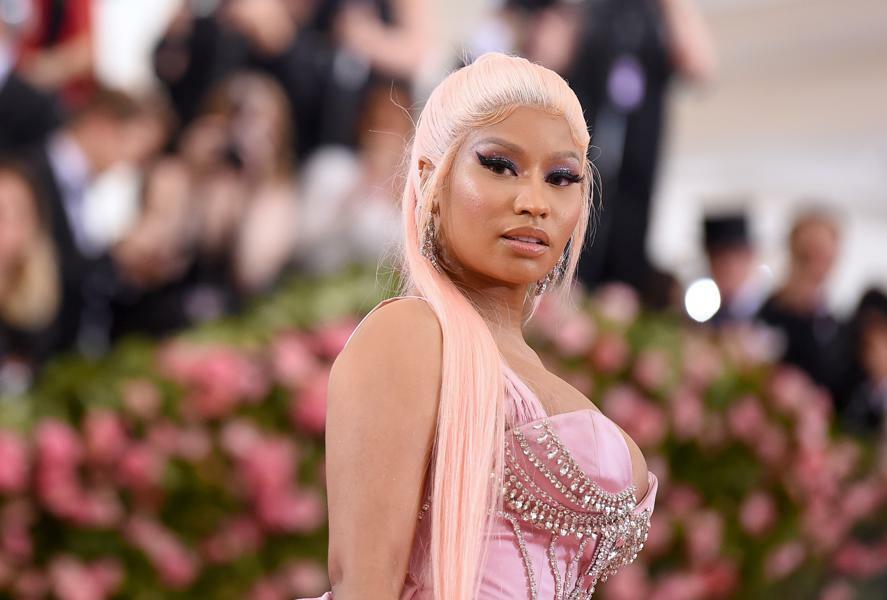 In a set of Monday night tweets, Minaj told fans she wouldn’t go to this year’s Met Gala because the event requires attendees to be vaccinated against Covid-19 — and claimed her cousin in Trinidad is unvaccinated because “his friend got it & became impotent.”

When asked about the claim on CNN, Fauci said there’s no evidence the vaccines cause reproductive issues, “nor is there any mechanistic reason to imagine that it would happen,” echoing messages from the Centers for Disease Control and Prevention.

Fauci said health officials have struggled to combat false information about the vaccines on social media, and suggested Minaj may not have intended to repeat questionable claims but “should be thinking twice.”

“The only way we know to counter mis- and disinformation is to provide a lot of correct information,” Fauci told CNN’s Jake Tapper. “[These kinds of claims] may be innocent on her part: I’m not blaming her for anything, but she should be thinking twice about propagating information that really has no basis except a one-off anecdote.”

Minaj drew controversy after she disclosed that she won’t get vaccinated until “I feel I’ve done enough research,” and detailed the medical and marital woes her cousin’s friend ostensibly suffered after getting vaccinated. The CDC says there isn’t any evidence the vaccines cause fertility problems in men or women, and recommends vaccination for all Americans ages 12 and up — including pregnant people and anybody trying to get pregnant. Still, claims about vaccines causing fertility issues have spread prolifically on social media, leading National Institutes for Health Director Dr. Francis Collins to tell the Washington Post in February he’s “worried, frankly” that unsubstantiated rumors are driving vaccine hesitancy.

Nearly 74% of Americans ages of 12 and over are at least partially vaccinated against Covid-19, according to CDC figures, meaning millions of eligible people still aren’t inoculated. Federal health officials have cast some blame on viral misinformation. The White House has accused social media platforms of failing to curb the spread of false claims, and Fauci took issue with podcaster Joe Rogan’s claim in April that young people don’t need to get vaccinated.