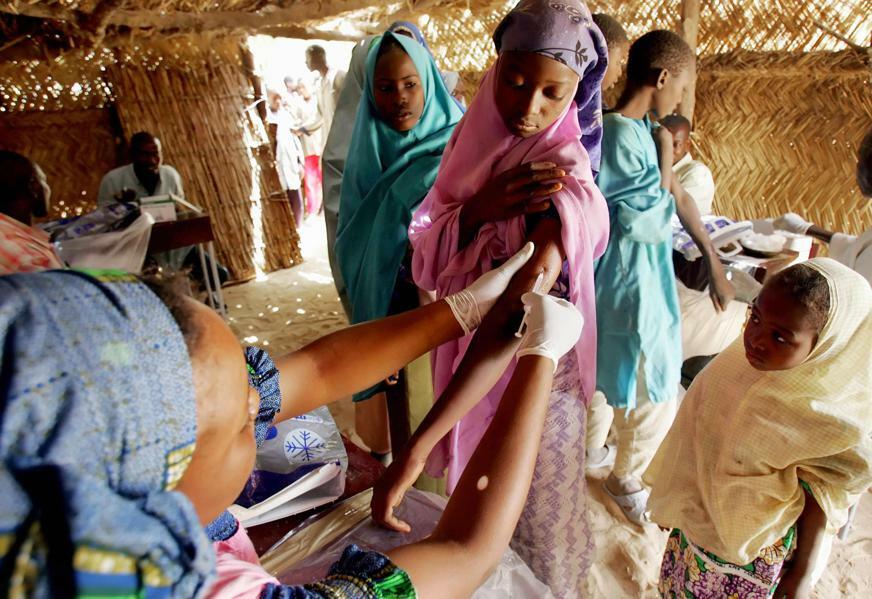 The Democratic Republic of the Congo (DR Congo), the largest country in sub-Saharan Africa, has reported 129 deaths and 261 suspected cases of meningitis. The country has declared an outbreak of meningitis in its north-eastern Tshopo province.

Meningitis is a serious infection of the meninges, the membranes covering the brain and spinal cord. The disease can be caused by many different pathogens including bacteria, fungi or viruses, but the highest global burden is seen with bacterial meningitis. It mainly affects babies, children and young people.

Confirmatory tests carried out by the Institut Pasteur in Paris detected Neisseria meningitidis – one of the most frequent types of bacterial meningitis with the potential to cause large epidemics.

“Meningitis is a serious infection and a major public health challenge. We are moving fast, delivering medicines and deploying experts to support the government’s efforts to bring the outbreak under control in the shortest possible time,” said Matshidiso Moeti, WHO regional director for Africa.

Health authorities have deployed an initial emergency team. A crisis response committee has been set up in Banalia, the community affected by the outbreak, as well as in Kisangani, the capital of Tshopo, to accelerate the outbreak control efforts. WHO has provided medical supplies in Banalia and plans to deploy more experts and resources. Over 100 patients are already receiving treatment at home and in health centres in Banalia.

“We are scaling up control measures within the community and rapidly investigating suspected cases in surrounding localities to treat patients and curb potentially widespread infections,” said Amédée Prosper Djiguimdé, WHO representative in the DR Congo.

Meningitis is potentially fatal and is a medical emergency. Admission for treatment is necessary and appropriate antibiotic treatment must be started as soon as possible. Over the years, major improvements have been made on vaccines, which are specific to the type of meningitis.

The infection is transmitted through droplets of respiratory or throat secretions from infected people. Close and prolonged contact or living in close quarters with an infected person facilitates the spread of the disease.

What makes containment of any outbreak a challenge is the human rights situation across DR Congo where more than 5.2 million people are internally displaced and nearly a quarter of the population is in severe food insecurity. About 120 armed groups are active in eastern Congo. Both the fighters and government forces have been accused of serious crimes and violence, according to Human Rights Watch.