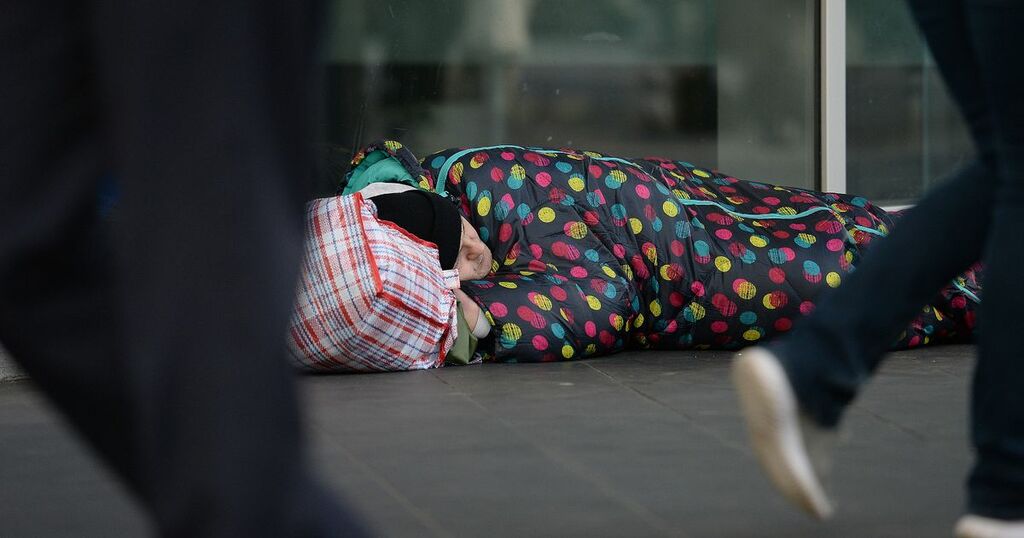 Dozens of families who got behind paying their rent because of covid will have their debt paid to save them from being evicted, according to a new report.

Bristol City Council is set to use a one-off grant from the Government to rescue between 150 and 250 low-income households at risk of homelessness, by paying their private rent arrears or moving them into affordable private rental housing.

The £610,000 Homelessness Prevention Grant, which must be spent by the end of March, is due to be officially received by the council next week when the ruling Labour administration rubber-stamps a report setting out how it will be spent.

The council expects to use about 70 per cent of the grant to pay the rental debts of low-income families with children who have fallen into arrears because of the pandemic, according to the cabinet report.

The local authority would have to pay for temporary accommodation for these families if they were evicted.

The remaining 30 per cent is expected to be spent on expenses such as rental deposits, removal vans and essential household goods to help households in supported housing, hostel and temporary accommodation to move into affordable private tenancies.

The report makes it clear there will be tight controls on how the money is spent, including rules around making a payment to a private landlord to clear a tenant’s rental debts.

For example, the council will only make a payment to a landlord if the property is in good condition, the landlord is a ‘fit and proper person’, and the landlord issues the tenant with a new 12-month ‘assured shorthold tenancy’, the most common form of rental agreement.

“This funding will only be used when all other options to prevent homelessness have been explored,” the report to the cabinet meeting next Tuesday (January 18) says.

“Accurate and comprehensive records will be kept including all referrals, payment requests and associated documents.”

More than 200 private tenants in the city need financial support to stop them becoming homeless, according to the report.

The number of private tenants contacting the council with worries about becoming homeless has risen significantly since a ban on evictions was lifted in June last year, the report says.

More than 30 per cent of households in Bristol live in private rental housing, and many tenants got into rent arrears during the pandemic after they lost their jobs or had their hours cut.

Rents in the South West have risen by nine per cent in the last 12 months.